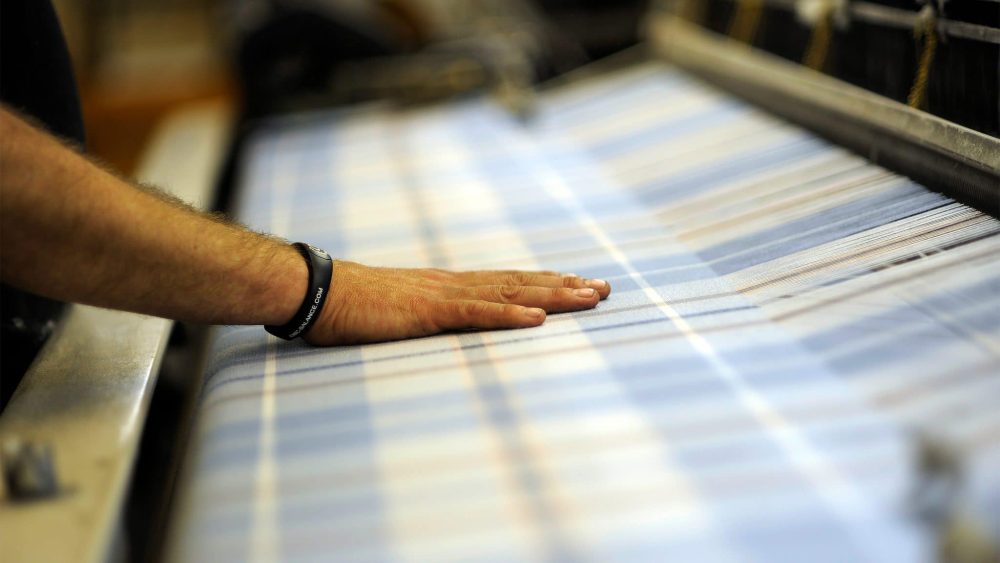 Around 60 percent of the textile industry has closed down or is on the verge of closure due to the prevalent liquidity crunch and requires saving.

In a letter to the Prime Minister, the All Pakistan Textile Mills Association (APTMA) has urged to restore the zero-rating status for the export industry’s survival.

The textile industry liaison said the liquidity crisis was causing massive losses in exports and an increase in unemployment. “The liquidity crisis has occurred due to demand destruction at the onset of a recession in export destinations, abandonment of the FASTER system commitment to pay refunds within 72 hours, and foreign buyers extending their payment period against shipments,” the letter stated.

The APTMA said approximately Rs. 300 billion of the industry’s funds remained with the Federal Board of Revenue (FBR) at all times as a result of the collection and refund mechanism, as the production chain takes 6 to 9 months before the final export and refund claim. It argued for the restoration of SRO 1125 zero rating, claiming that out of the Rs. 249 billion collected amount, the tax regulator retained only Rs. 50 billion in sales tax on domestic sales in FY22.

Regarding sales tax, the Association informed that the imposition of sales tax has resulted in billions of rupees of liquidity transferring from the industry to the FBR. Rather than encouraging import substitution, the sales tax regime did the opposite by disincentivizing local production and promoting cheap imports.

“When a company holding a DTRE, Bond or EOU license needs to buy raw materials like cotton, yarn or greige fabric, if it imports them through these schemes, it does not have to pay sales tax or duties, whereas, if they buy the same material from domestic industry, it is required to pay 17 percent GST and wait for its ultimate refund after exports which entails a wait of over nine months,” it explained.

With the government already owing over Rs. 300 billion in refunds to exporters and having no fiscal space for making the payment, there is no reason for exporters to believe that they will get their sales tax refunded in due time while their prior refunds still remain unpaid, thereby depriving them of liquidity and of their own resources in order to tax local consumption of less than 20 percent of the industry’s output. Eliminating the sales tax waiver for a fragmented export industry (80 percent of all output) with a long and complex value chain had increased the production cost for exporters, it added.

The letter went on to say that the zero-rating for the export-based industry was removed in the June 2019 budget announcement. The decision was based on an FBR claim that said domestic sales constituted more than half of all textile sector production and that the industry was evading approximately $12 billion in sales tax on domestic sales.

The letter pointed out that domestic sales of the sector do not exceed 20 percent of industrial output, which the FBR has already admitted. “Back in 2019, the government assured industrialists that they would examine the issue in 6 to 8 months, but no such review has been conducted even after three years,” the letter concluded.