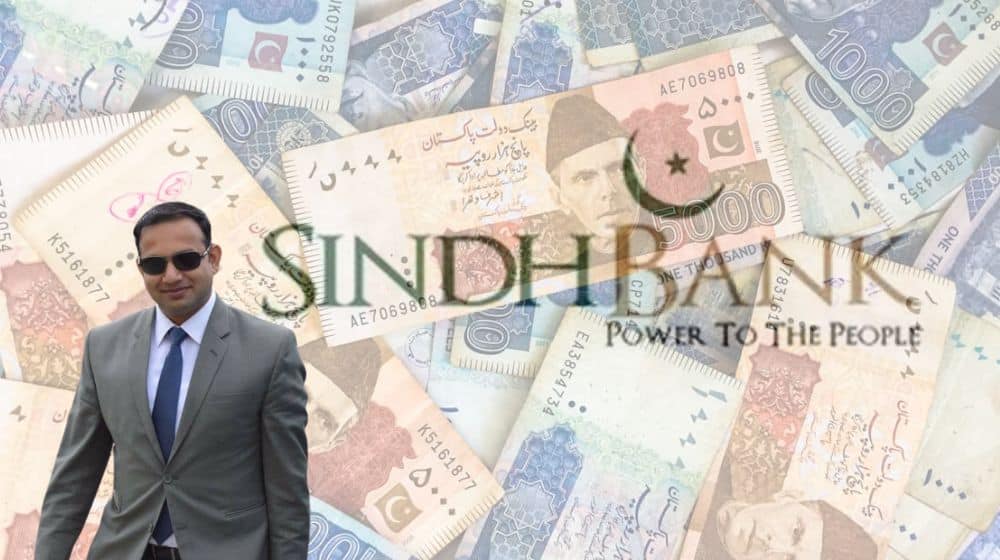 A fact-finding committee probing the embezzlement of billions of rupees by former Deputy Commissioner (DC) Matiari, Adnan Rashid, in the Sukkur-Hyderabad Motorway (M-6) project of the National Highway Authority (NHA) has completed its preliminary probe.

According to reports, the primary accused in this case opened an official account in Sindh Bank under the title of Deputy Commissioner Land Acquisition. However, Sindh Bank did not obtain permission from the provincial Finance Department before opening the official account.

Under Regulation 1 (21) of the Anti-Money Laundering and Combating Terror Financing Law, all banks are required to seek permission from respective finance departments before opening official accounts.

Last week, it came to light that the former bureaucrat had embezzled Rs. 1.75 billion from the M-6 project of the NHA. The NHA had released Rs. 4.09 billion to DC Matiari for the acquisition of land adjacent to the M-6 project. The amount was meant to be paid to the landowners after acquiring their land.

Instead of paying the amount to the land owners in cross cheques, DC Matiari withdrew cash worth Rs. 1.82 billion. He also transferred Rs. 4 billion to a savings account and earned Rs. 540 million through interest.

Assistant Commissioner (AC) New Saeedabad, Mansoor Abbasi, distributed cash to landowners instead of giving them cross cheques. The total amount released by the NHA was intended for landowners living along 70 km of the M-6 project.

Meanwhile, Mansoor Abbasi remains out of jail as he obtained a protective bail from the Sindh High Court (SHC) after Adnan Rashid was arrested by Sindh ACE.

Furthermore, sources have claimed that ACE Sindh is now set to investigate the famous political family of Matiari. MNA from Matiari, Makhdoom Jameel Zaman, has denied involvement in the scam and demanded a transparent investigation by ACE Sindh as well as NAB and FIA, reported the News.

The News also tried to contact Sindh Bank to seek its official statement in this regard. However, Sindh Bank did not issue any statement.