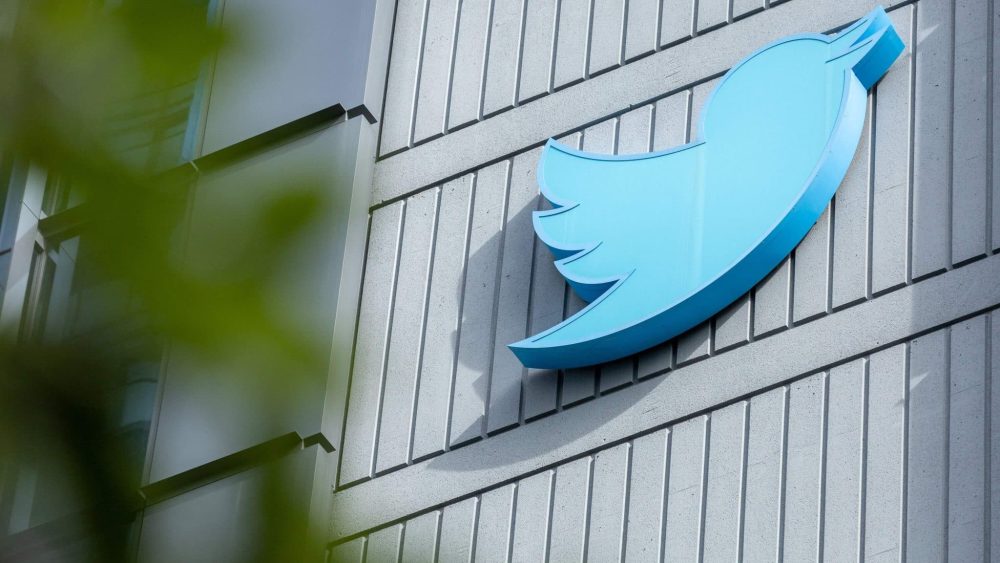 Twitter is reportedly done with staff cuts and has resumed hiring once again. The social network giant’s new CEO Elon Musk has also announced that Blue Verification will not come back until Twitter can stop impersonation on the platform.

Employees who remained after Elon Musk asked them to commit to “a really hardcore Twitter” according to The Verge, won’t be fired or laid off. As part of an all-hands meeting, Musk said that Twitter will continue searching for people to fill engineering and sales roles, despite current layoffs. Musk seemed to have made the statement on the same day that layoffs hit the company’s sales and partnerships teams.

Two executives who rebelled against Musk’s command to eliminate more employees, Robin Wheeler, head of ad sales at Twitter, and Maggie Suniewick, VP of partnerships, are reportedly being fired.

A person familiar with the matter told The Verge that Musk didn’t specify which positions Twitter is looking to fill, but did say that “in terms of critical hires, people who are great at writing software are the highest priority”. Employees also asked Musk about Twitter’s future, including whether the company would move its headquarters to Texas, as Tesla had. Musk reportedly said there were no plans to move Twitter HQ to Texas, but that being ‘dual-headquartered’ in both states might be beneficial.

To be the digital town square, we must represent people with a wide array of views even if we disagree with those views.