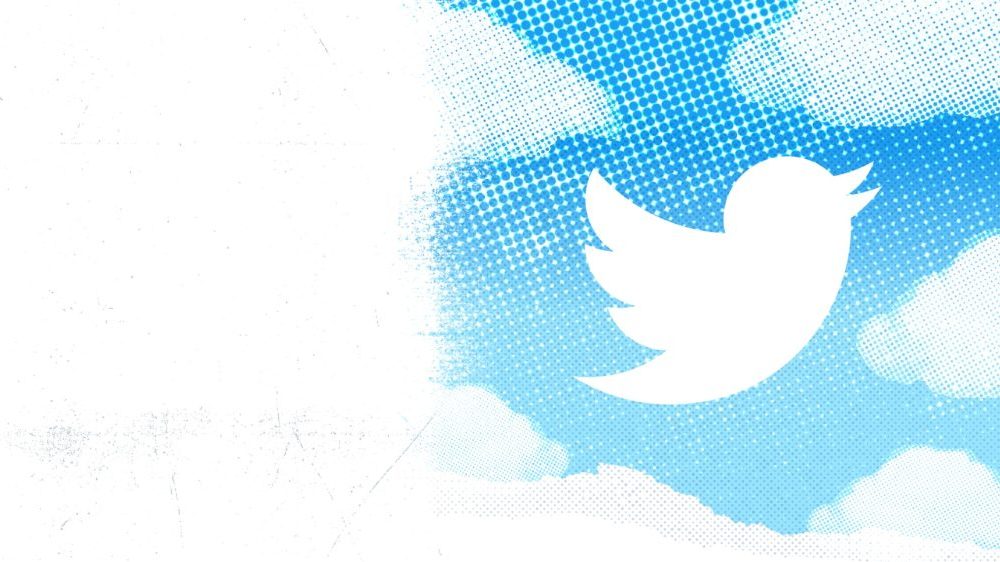 Twitter’s new CEO Elon Musk has publicly announced in the past that he wants to improve the platform’s direct message feature. Now in a recent meeting with Twitter employees, he has detailed what’s coming to the social network’s DMs.

According to a recording of the meeting obtained by The Verge, the presentation was titled “Twitter 2.0” at the company’s San Fransico headquarters on Monday. Musk told employees that Twitter will work on encrypted DMs, voice chats, and video chats, all within direct messages.

Musk is quite right about adding more safety to DMs. Back in 2018, an undisclosed number of DMs between customers and businesses had been exposed to the internet for over a year. Moreover, an ex-Twitter employee was charged by the US government for improperly accessing user data on behalf of Saudi Arabia. It remains unclear how these DMs were used.

Musk says that no one should be able to look at someone’s DMs even with a gun to their head.

It should be the case that I can’t look at anyone’s DMs if somebody has put a gun to my head.

But this isn’t the first time Twitter has worked on encryption for DMs. The project has started and paused several times in the past, but Musk that his Twitter 2.0 vision should roll out encryption as a top priority.

He also praised Signal for being a secure messaging app and reached out to its owner who is now “potentially willing to help out” with Twitter’s DM encryption. Musk said:

Ironically, Moxie Marlinspike worked at Twitter and actually wanted to do encrypted DMs several years ago, [but] was denied that and then went and created Signal,