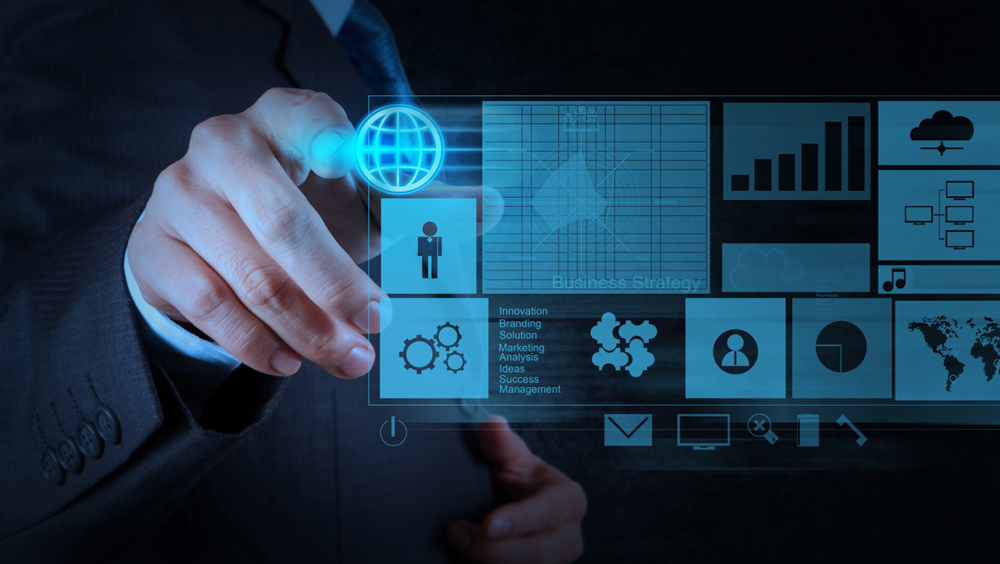 The meeting, chaired by Khursheed Ahmed Junejo, was informed that due to the absence of a proper trade dispute resolution system, Pakistan’s ranking in the Ease of Doing Business (EODB) Index of the World Bank was adversely affected.

Secretary Commerce Muhammad Sualeh Ahmed told the meeting that if the draft law related to dispute resolution is passed exporters would be able to file a claim or complaint in Pakistan against their foreign respondents.

It was informed that Pakistan’s foreign trade is being expanded due to international trade liberalization under the World Trade Organization (WTO), which is resulting in a growth in the number of disputes. If the issue is not resolved efficiently, it can damage Pakistan economically.

He said that an arbitral award obtained in Pakistan would be enforceable in any of the member countries that have ratified the UN Arbitration Convention.

The committee was informed that the new law is swift, relatively inexpensive, and expeditious. Further, the new Alternative Dispute Resolution (ADR) system would improve the level of trust of foreign buyers.

Discussing the Trade Organization (Amendment) Bill 2022, Commerce Minister Syed Naveed Qamar said that with the approval of the Bill, the elections of chambers and other trade organizations would be held after every two years instead of one year. He said that this law would be applicable from January 2023.

It is pertinent to mention here that the World Bank plans to unveil a replacement for its flagship “Doing Business” report on countries’ business climate, which was canceled after a data-rigging scandal