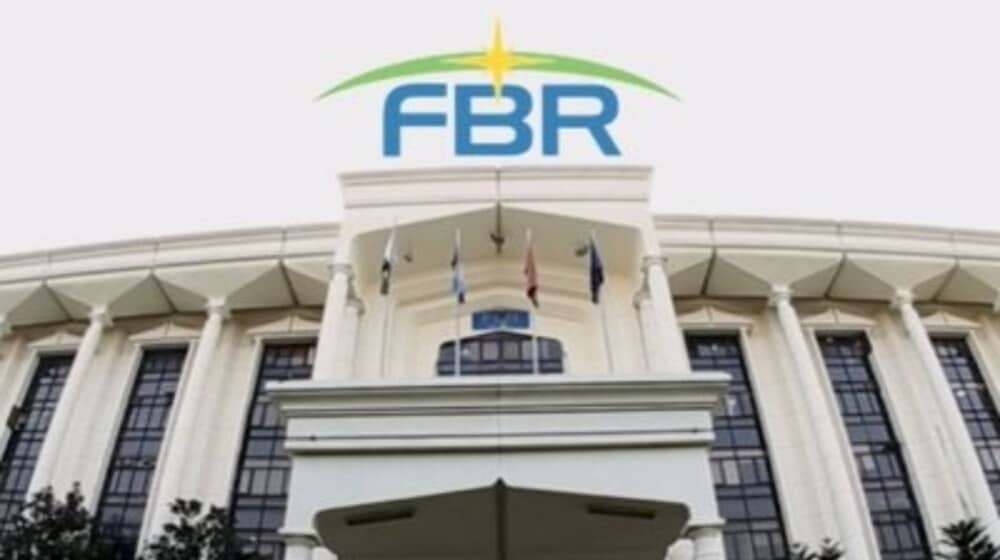 The Senate Standing Committee on Finance and Revenue Wednesday took serious notice of the irrational behavior of Federal Board of Revenue (FBR) officials and demanded the suspension of officials involved in erroneous notices, harassment, and illegal charges of money laundering against senators and tax filers.

The meeting, chaired by committee chairman Senator Saleem Mandviwalla, discussed the issue raised by Senator Dr. Afnan Ullah Khan regarding harassment by FBR officials which creates unrest amongst the citizens.

Khan said that one official of the FBR who is the commissioner spoke to him through the telephone and said that he is a very powerful bureaucrat and no one can challenge him. The senator while disapproving the behavior of the FBR officials said that I have been cleared by the Islamabad High Court but the officer is trying to influence me which cannot be tolerated and demanded that the said commissioner be suspended.

FBR officials said that the assessing officer upon analyzing the discrepancy and considering it definite information, issues the notice as per the assessment procedures, and no approval from the commissioner is required for confronting discrepancies based on definite information, and assessment of such cases falls within the purview of DCIRs/ACIRs. The officials said that the senator neither filed an application for rectification nor requested revision.

Minister of State for Finance Aisha Ghaus Pasha condemned the behavior of the FBR officials and said that she will take up the matter with the FBR Chairman and the Special Assistant to Prime Minister and serious action will be taken against the officer to avoid such behavior in the future.

The committee decided to further investigate the matter before taking it to the privilege committee.