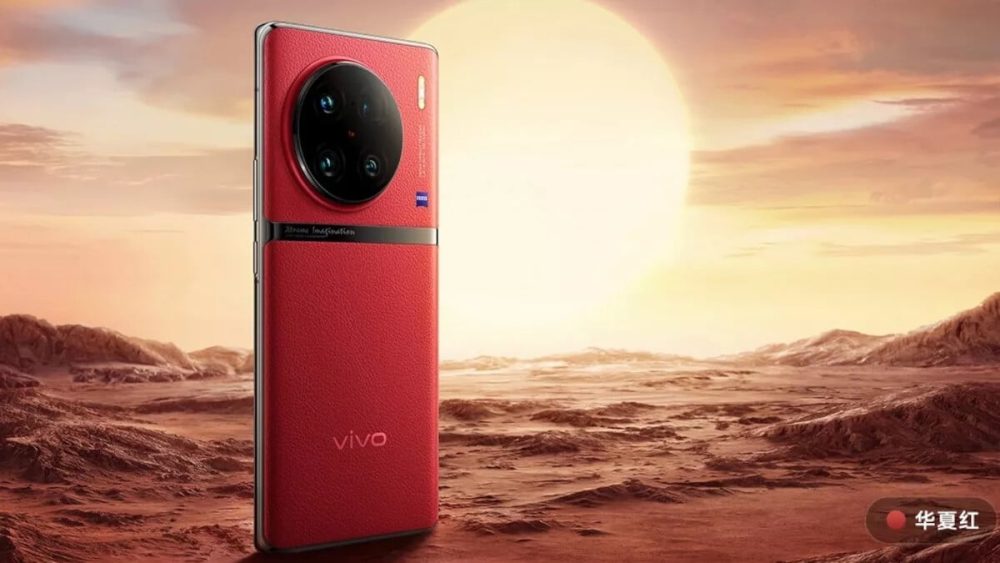 The Vivo X90 and X90 Pro are the newest members of the X-series, and they come with a host of improvements over their predecessors. The two phones are powered by MediaTek’s flagship Dimensity 9200 chipset and offer excellent cameras and rapid charging speeds.

The two phones only differ in terms of battery specs and camera sensors. 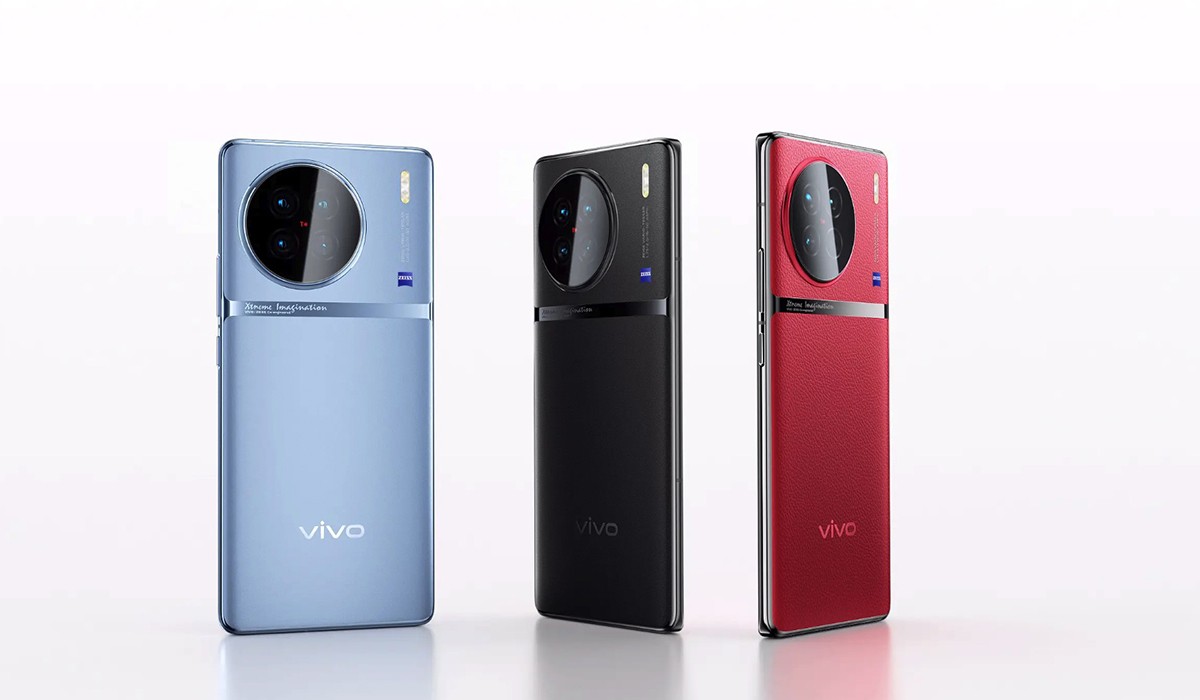 The X90 and X90 Pro come with 6.78-inch curved AMOLED screens with QHD+ resolution and a 120Hz refresh rate. The displays output 10-bit colors (1 billion) and achieve up to 1,300 nits of peak brightness. The screen is curved along the sides just like the Pro+ model. The base model is limited to IP64 resistance while the Pro sibling gets IP68.

Unlike the Pro+ model, which is graced by the Snapdragon 8 Gen 2, the vanilla X90 and X90 Pro are powered by MediaTek’s Dimenisty 9200 SoC. This is MediaTek’s latest and greatest flagship chip for Android phones and a formidable rival to the new Snapdragon 8 Gen 2. Both phones offer 8 to 12 GB RAM, but the regular X90 brings 128 GB/512 GB storage options while the X90 Pro can get you 256 GB and 512 GB.

Chinese models will get Origin OS 3 on top of Android 13, while the global variants will switch to Funtouch OS.

The X90 features a 50MP Sony IMX866 main sensor with an f/1.75 lens and OIS in the camera department. The X90 Pro gets the 1-inch Sony IMX989 sensor with a wide f/1.75 aperture just like the Pro+ version. The camera has two lens options: a 12MP ultrawide camera (IMX663) and a 12MP IMX663 with 2x optical zoom for telephoto images. Additionally, the V2 ISP chip for image processing offers better low-light performance.

All three phones in the series have the same 32MP selfie shooter capable of 4K video recording.

Somehow the Vivo X90 and X90 Pro bring faster charging than the Pro+ model at 120W (up from 80W) but lack wireless charging. The former has a 4810 mAh battery while the latter opts for a 4870 mAh unit.

Chinese starting prices for the Vivo X90 and X90 Pro are $518 and $700, respectively. Global pricing will likely be higher.