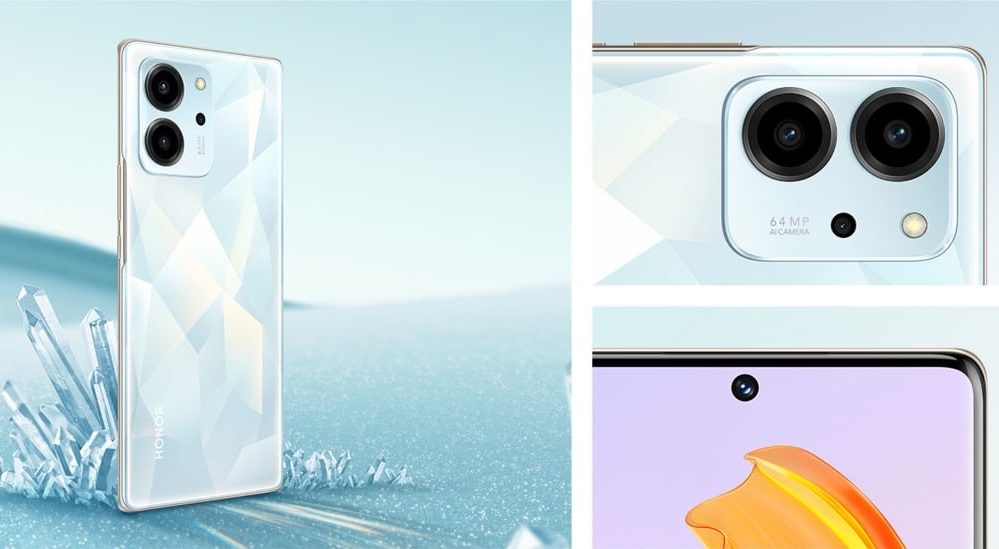 Honor has launched three new phones in China just now. The Honor 80 and 80 Pro bring premium specifications for a high price tag, but the Honor 80 SE is the affordable version starting at only $335.

The Chinese brand has also launched the Honor Earbuds 3i which brings Active Noise Cancellation for cheap.

Despite being the cheaper variant, the Honor 80 SE has the same 6.67-inch OLED panel with 1080p resolution and a 120Hz refresh rate. It even has support for 1 billion colors and 1920Hz PWM dimming.

It is powered by MediaTek’s mid-range Dimensity 900 SoC with 8 to 12 GB RAM, but only a single 256 GB storage variant. The 160MP main camera has been downgraded to a 64MP primary unit for this device and it is paired with a 5MP ultrawide and a 2MP macro lens.

Battery specifications mostly remain unchanged including a 4.600 mAh cell with support for 66W fast charging. Honor 80 SE has a starting price of $335 in China, but it is expected to cost more in the global market. 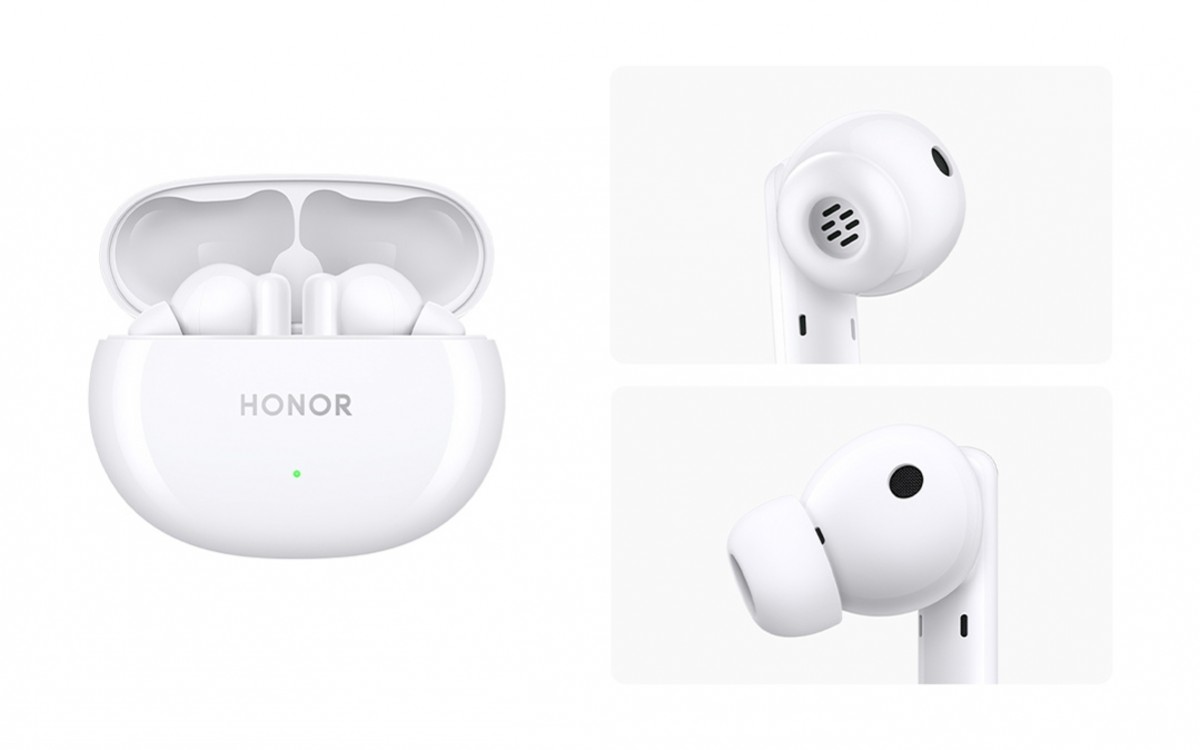 Honor introduced new audio wearables as part of its Honor Earbuds 3i line, which was one of the highlights of the company’s Honor Day celebration. The new earbuds include ANC, AI noise reduction, and a large battery for only $70.

These earbuds feature a 10 mm dynamic driver on each side and are available in only a single white color option.

The earphones have three microphones on each bud and a tiny touch sensor on the stem for gesture controls as well as a dedicated sensor for wear detection. For gamers, the earphones support low-latency mode, which naturally consumes battery power faster.

Honor says the case’s 410 mAh battery can sustain up to 10 hours on a single charge, provided that ANC is disabled. The case can be charged through its USB C port and it’ll take about 60 minutes to charge up from 0 to 100%.

There is Bluetooth 5.2 connectivity, but Honor recommends downloading the Honor Smart Space app to unlock all the features.

There is no word on a global launch date yet.