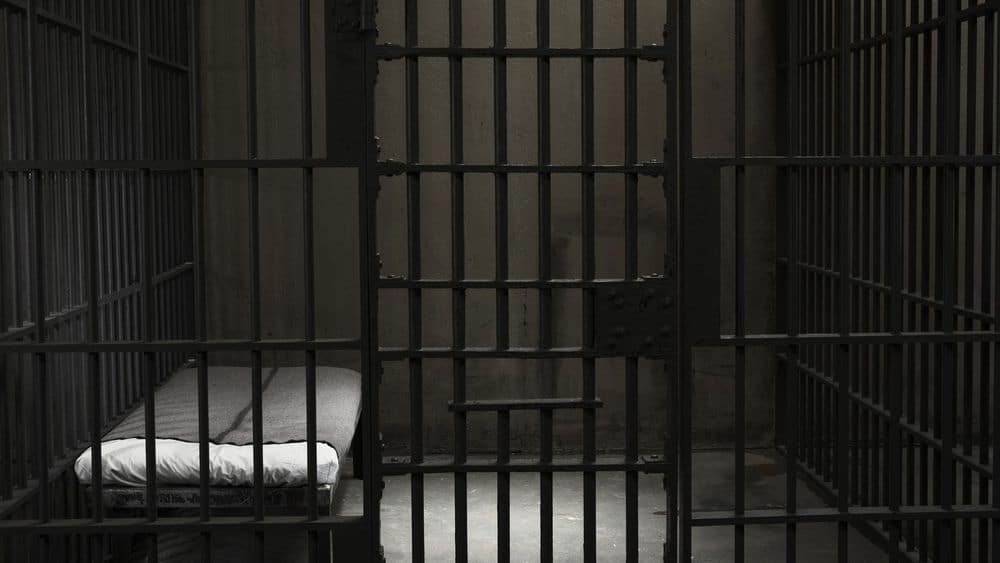 Punjab Assembly’s Standing Committee on Legislative Business (SCLB) has lifted the ban on the hiring of jail wardens. The decision has been taken to address the shortage of staff in jails across the province.

The ban was lifted during the meeting of SCLB held on Wednesday with Punjab Minister for Parliamentary Affairs, Raja Basharat, in the chair through a video link.

SCLB postponed the approval of the establishment of 115 Special Sexual Offenses Investigation Units (SSOIUs) to probe sexual offenses. The committee objected that women are mostly the victims of sexual offenses. Therefore, SSOIUs should be staffed either entirely by women or consist mostly of women.

Besides, SCLB also approved the restoration of the Charities Commission under the Punjab Charities Act, the establishment of the Rawalpindi Institute of Urology and Transplantation, the establishment of Environmental Tribunals in Lahore, Multan, and Rawalpindi, the appointment of five members of DG Khan Development Authority. The meeting referred the matter of resumption of the issuance of arms licenses to the Chief Minister.