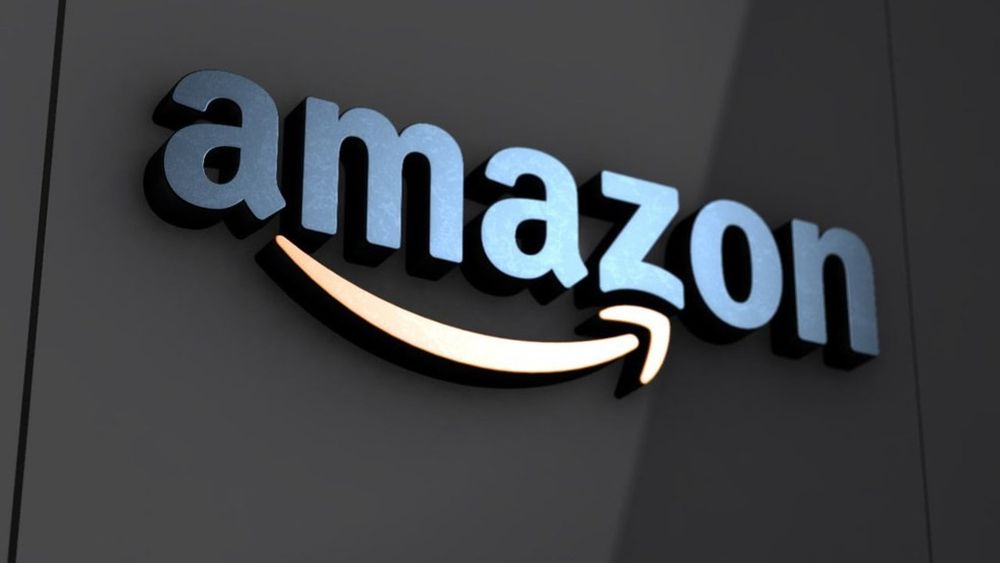 Amazon has resolved issues with automatic account deactivation for sellers around the world, including Pakistan.

Amazon told sellers that their accounts will no longer be automatically deactivated, but they must ensure proper implementation of account health policies.

Amazon’s new ‘Account Health Rating’ policy comes as big news for sellers all over the globe. Under the said policy, sellers will be obliged to keep their account health rate above the limit of 250, but if it recedes, they will be given 10 more days to improve their rating.

By introducing this policy, Amazon not only aims to lax seller requirements and rules, but also to build trust that may have been faltering amid growing economic concerns and poor sales growth.

This news comes the same day Amazon started laying off employees in its device sector with a mission to “do more with less”, similar to other tech giants like Meta, Spotify, Twitters, etc. You can find more details in the link below.

The new Account Health Rating policy has only started in Canada and the United States for now, but in the next few months, it will start rolling out to other countries as well. It is unclear when it will be implemented in Pakistan, but we will likely have to wait until next year.

It is worth mentioning that in August of this year, Amazon suspended 13,000 accounts in Pakistan, while the cities of Mian Chanu and Sahiwal in Punjab were declared fraud red zones. The sellers working in these areas were found to be involved in fraudulent activities.