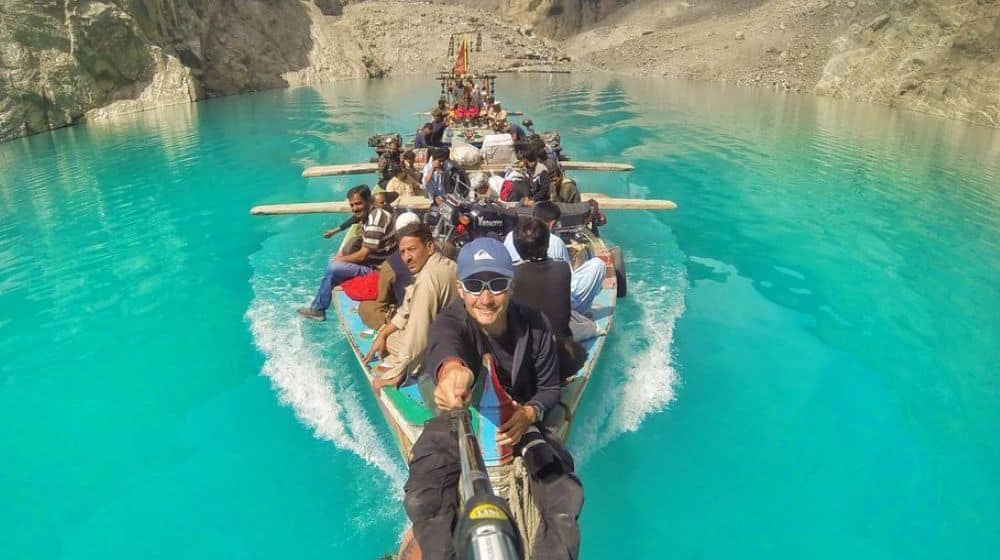 Pakistan Bureau of Statistics’ (PBS) Pakistan Statistical Yearbook (PSY) 2022 has revealed that the country witnessed a tremendous 97 percent decline in the number of foreign tourists between 2011 and 2020.

According to the details, the country recorded a 96 percent decline in female and a 98 percent reduction in male tourists arriving from overseas throughout the aforementioned period

In addition, PSY 2022 has disclosed that 93,902 American tourists visited Pakistan in 2011, which is the highest number among all other countries. Meanwhile, Pakistan’s highest foreign tourist inflow in 2020 was from Asia, at 2,858.

Furthermore, the World Travel and Tourism Council (WTTC) report stated that tourism accounted for only 2.4 percent of Pakistan’s GDP in 2020.

In this regard, Gallup Pakistan, a research organization, said that the enormous downturn in tourism could be attributed to inadequate infrastructure connectivity and the government’s complete disregard for tourist destinations.

Similarly, the coronavirus pandemic in late 2019 also played its part in the downswing of tourism in Pakistan because it involved strict travel restrictions all around the world.