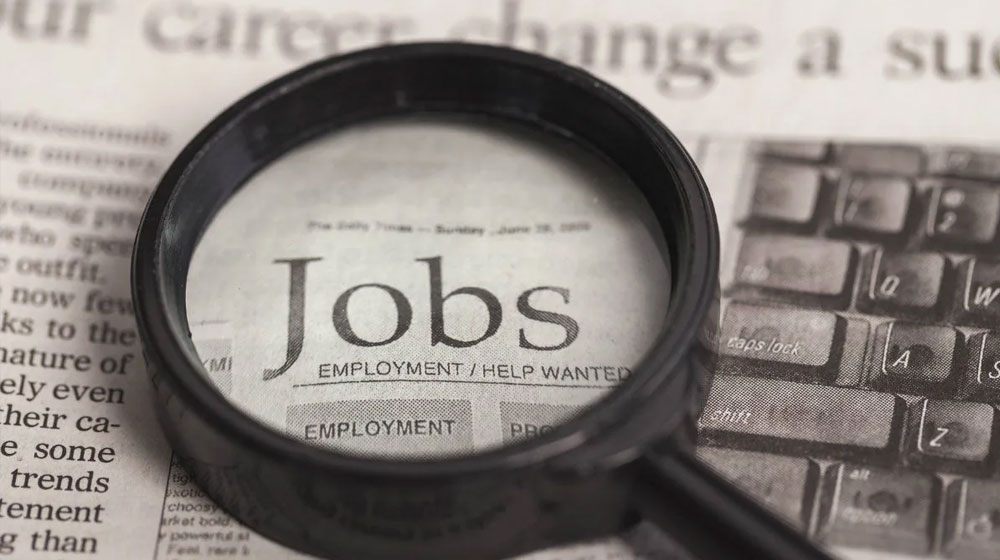 An advertisement showing thousands of vacant positions in the Sindh Local Government Department went viral on social media platforms over the weekend, a time of the week when job advertisements are published mostly.

Hundreds of thousands of applicants intended to apply for these vacant seats in the provincial department. However, this particular advertisement has turned out to be fake.

Speaking during a recent press briefing, Minister for Local Government Department Sindh, Syed Nasir Hussain, was asked to verify the job advertisement ‘published’ by the department.

In response, the minister rejected the job openings and clarified that the department had not published any vacancies, advising the candidates to avoid wasting their hard-earned money on fake job advertisements.

In a recent development, the Election Commission of Pakistan (ECP) announced to hold the long-delayed local government elections in Karachi and Hyderabad on 15 January 2023.

The announcement came after the Sindh High Court (SHC) ordered the ECP to announce the dates of local bodies elections in Karachi and Hyderabad within 15 days.