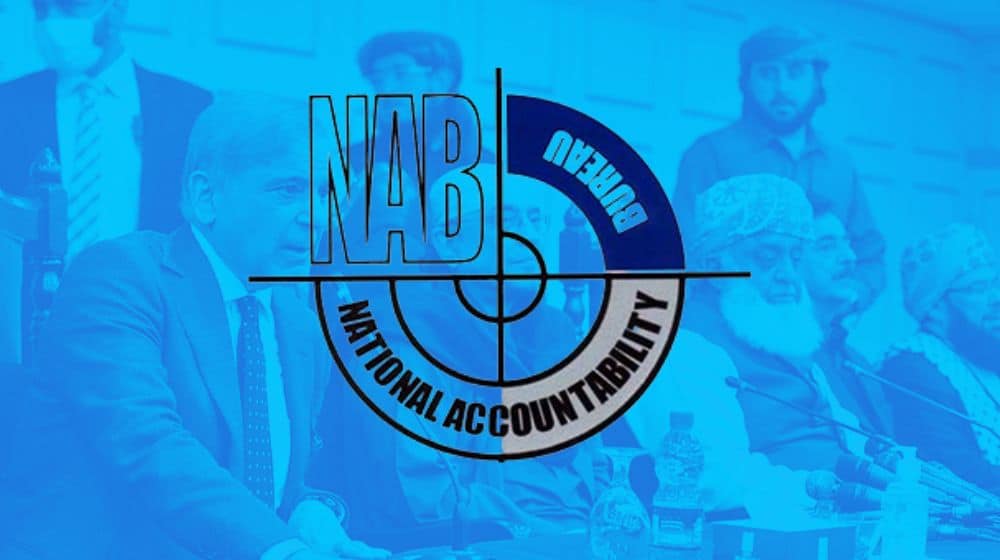 The move is expected to weaken over 90% of high-profile cases that the anti-corruption watchdog had been investigating, a NAB report submitted to the Supreme Court of Pakistan (SCP) has revealed.

According to details, NAB furnished the report during the hearing of a case filed by Chairman Pakistan Tehreek-i-Insaf (PTI) and former Prime Minister, Imran Khan, who contended that public office holders including politicians will be the biggest beneficiaries of the NAB Ordinance amendments.

Contents of the NAB report revealed that Prime Minister Shehbaz Sharif will also benefit from the amendments. Probe into three cases against the incumbent premier will be affected because the amount involved in these cases is less than Rs. 500 million.

ALSO READ
How to Avoid Traffic Jams in Pindi During Pakistan Vs. England Test