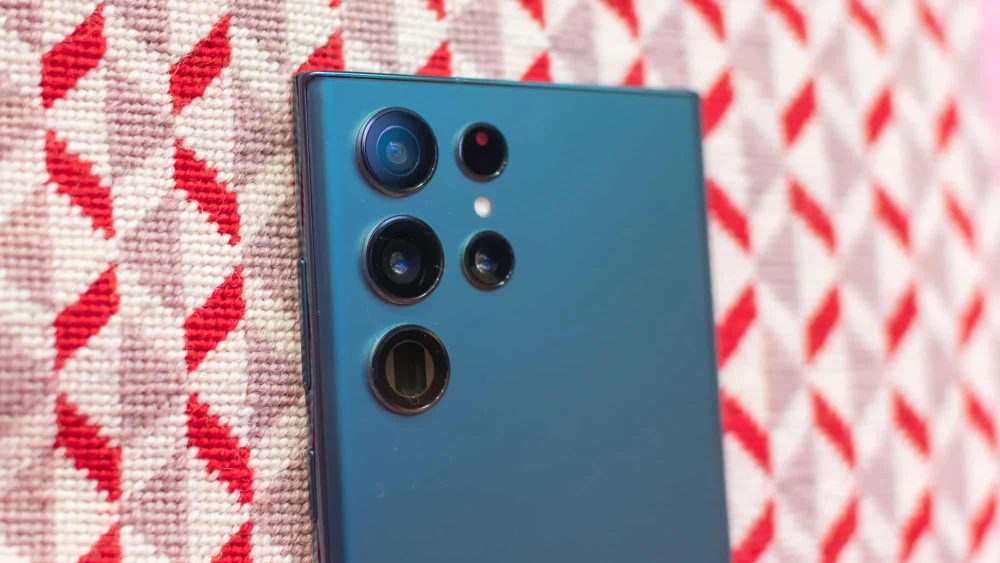 Samsung Galaxy S23 series is still a few months away from debuting but we already have a precise launch date thanks to a new Korean report. This report cites one of Samsung’s executives who has revealed that the S23 series will launch during the first week of February, around the same time as the Galaxy S22 lineup.

This will be the first Unpacked event in person since the pandemic. The launch is expected to be held in San Francisco and the phones will go for sale around the globe later on in February.

This isn’t the first Korean report to claim the unveiling date and time for the Galaxy S23. This could put a question mark at its credibility, but since it cites one of Samsung’s executives, there is a high chance that it is actually true.

ALSO READ
Samsung Finally Has Competition in the Foldable Market

Rumors suggest that a Galaxy announcement would be made at CES 2023 in January. However, this is not the place for Samsung’s S Series announcements, which are usually reserved for its own Unpacked events. We doubt this trend is going to change next year.

All Galaxy S23 models will be powered by Qualcomm’s Snapdragon 8 Gen 2 chip rather than the usual Exynos SoCs.