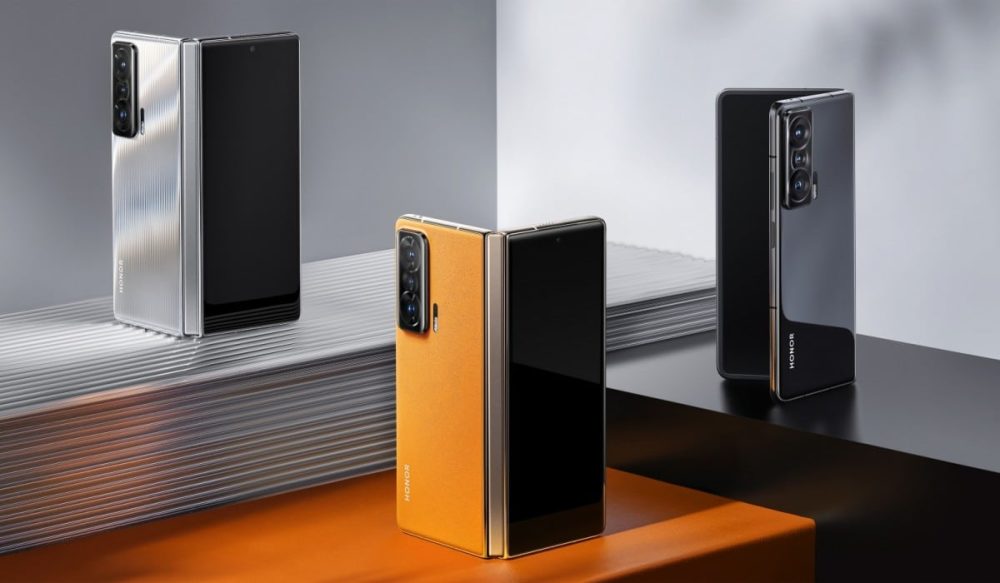 While there are many foldable phones in the market already, very few of them are available all over the globe like Samsung’s Galaxy Z series. But Honor is finally bringing the fight across the global market.

The Honor Magic Vs, the company’s newest foldable flagship, was announced as part of a two-day event in China that concluded today. It is lighter and thinner than its predecessor, and the weight reduction comes from an innovative hinge design that allows the device to close without a gap. Proportions wise it is quite similar to the Xiaomi Mix Fold 2.

It is only launching in China for now but will go global soon. 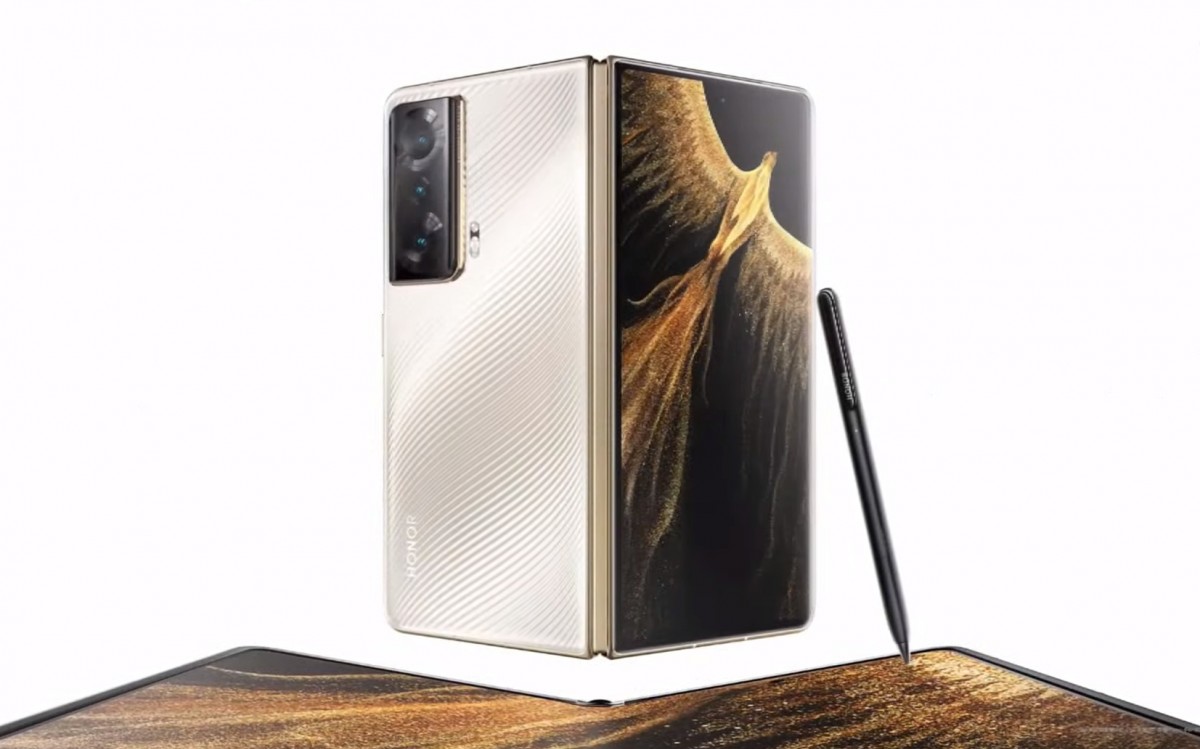 The inner screen is a 7.9-inch OLED with a 90Hz refresh rate, 800 nits brightness, 1 billion colors, and HDR10+ support, making it a solid competitor to the Samsung Galaxy Z Fold series.

Honor claims the new foldable panel hinge has been carefully crafted using a “single-piece processing technology”, resulting in a virtually creaseless device. The hinge has been tested at Honor Labs to withstand over 400,000 folds, which is more than ten years of usage, with 100 folds per day. Instead of 92 elements, there are now only four to maintain durability and sturdiness.

Even though the Snapdragon 8+ Gen 1 is not the most recent Qualcomm chipset, it is still a powerful flagship processor. There are two memory variants, 12/256 GB and 12/512 GB, as well as a newly offered version with 8GB RAM and 256GB storage that is more economical.

Honor’s MagicOS 7.0 runs on top of Android 12. It is optimized for foldable screens on the Magic Vs.

The Honor Magic Vs features a revamped triple-camera setup, with an F/1.9 lens behind a 54MP Sony IMX800 main sensor – the same setup as the Honor 70 Pro series. An 8MP telephoto camera with 3x optical zoom is present alongside a 50MP ultrawide-angle camera that also acts as a macro lens.

Honor did not specify what sort of image sensor is on the front. However, it has an f/2.45 aperture and a 16MP resolution.

Despite being a slim device, it still manages to bring a 5,000 mAh battery with 66W fast charging that charges up the phone to 100% in 46 minutes.

Honor has confirmed that the Magic Vs is going global in Q1, 2023.