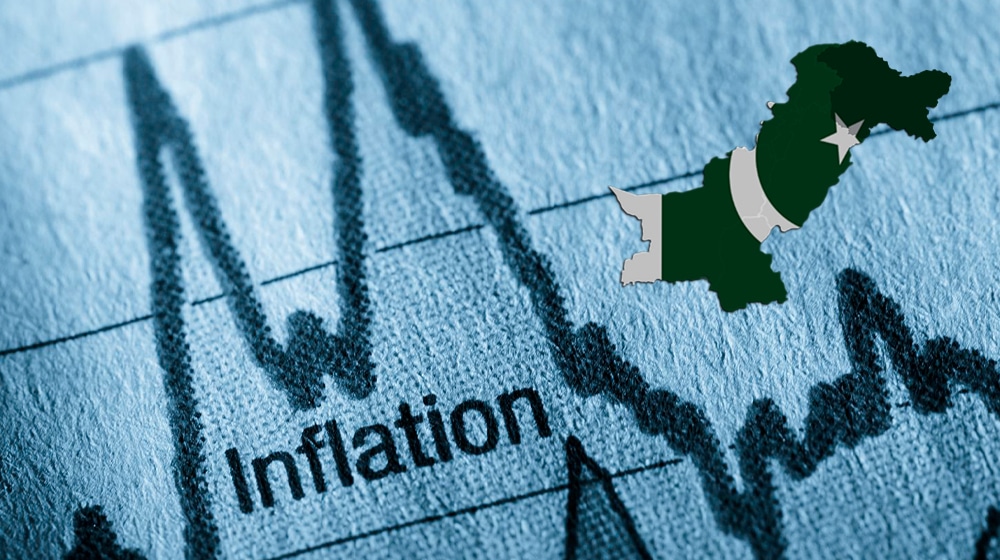 Anticipating a marginal decline on a year-on-year basis in the consumer price index (CPI)-based inflation, the Ministry of Finance has suggested the CPI may remain in the range of 23 to 25 percent in November.

In its Monthly Economic Update & Outlook November 2022, the ministry has reasoned that inflationary pressure is expected to marginally ease out on a month-on-month (MoM) basis due to smooth domestic supplies, unchanged energy prices in November, and a stable exchange rate.

The CPI was recorded at 25.5 percent during July–October FY23 as compared to 8.7 percent in the same period last year.

It further suggests that the recent Prime Minister (PM) Package for Agriculture has made for an optimistic crop outlook, which will decelerate food inflation in the months ahead.

Moreover, the report states that the food supply chain disruption caused by flash floods is also settling down, which has smoothed the food and other related markets. Thus, food inflation is also expected to remain on the lower side because the administered prices are maintained, restricting the pass-through of energy-led inflation.

Though international commodity prices are showing an upward trend on a YoY basis, Pakistan, being a net importer, is affected by it. However, the stable exchange rate and the government’s administrative, policy, and relief measures are providing a cushion to absorb its impact, the report stated.

The report put the fiscal deficit in the first quarter (Q1) of the fiscal year 2023 (FY23) at Rs. 809 billion, or 1 percent of the gross domestic product (GDP), against 0.7 percent, or Rs. 438 billion, recorded in the same period of last year. “During the first quarter of FY23, acceleration in total expenditures outpaced the growth in revenues,” it explained.

It stated that the additional requirement for substantial expenditures on flood-related activities has brought various challenges to fiscal sustainability. “In an already constrained fiscal position, the government is compelled to allocate additional funds to maintain the law-and-order situation due to the ongoing long march in the country,” the report added.

The report anticipates positive but slower growth during the first four months of the current fiscal year based on the Monthly Economic Indication (MEI). It suggests that the government’s support for the most needed income groups and key sectors of the economy, especially agriculture, will help turn the economy toward normal.