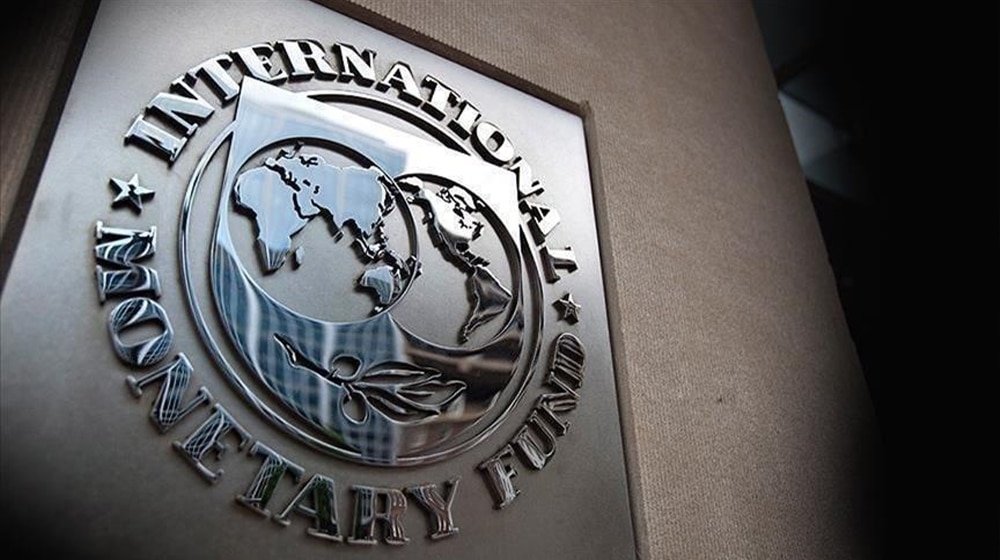 The International Monetary Fund (IMF) has demanded imposing taxes on all industries in the Special Economic Zones (SEZs) and opposed the tax exemptions.

In a meeting of the Senate Standing Committee on Industries and Production chaired by Senator Khalida Ateeb, officials of the Federal Board of Revenue (FBR) revealed that the Fund, ahead of the ninth economic review, has demanded imposing a 1.2 percent turnover tax on the production of all industries in these special zones.

According to the officials of the Federal Board of Revenue (FBR), industries in the SEZs were given full tax exemption for ten years. However, they considered it necessary to impose the turnover income tax on industries in all industrial zones across the country.

Speaking during the meeting, Senator Faisal Saleem Rahman said smuggling is increasing in the country on a daily basis because letters of credit (LCs) cannot be opened.

The FBR officials said that the State Bank of Pakistan (SBP) has imposed a ban on opening LCs for machinery, parts, and home accessories.