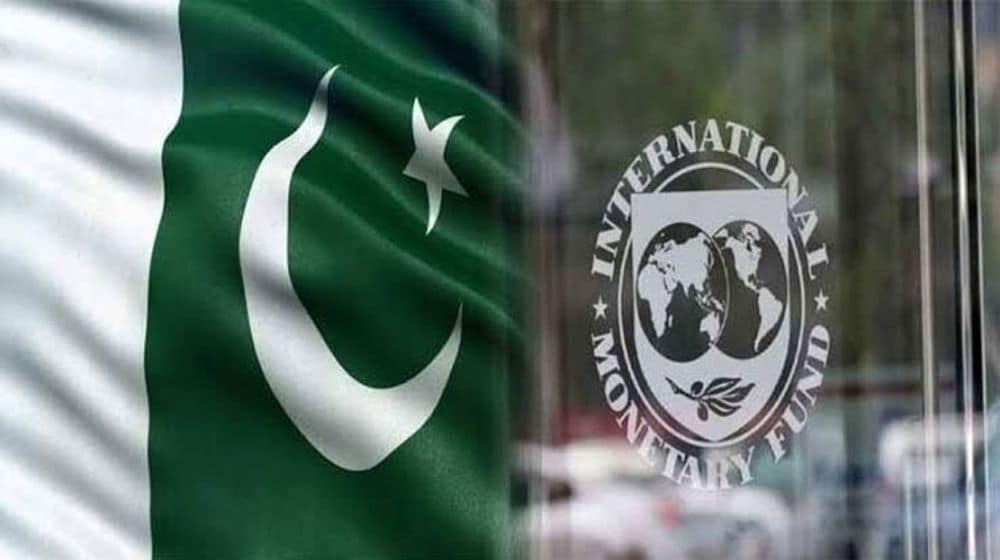 The schedule of the ninth review meeting under the Extended Fund Facility loan program between Pakistan and the International Monetary Fund (IMF) is yet to be finalized, mainly due to the tough conditions of the Fund, official sources told ProPakistani.

Sources said that the ninth review meeting was originally scheduled for October 25th, but the talks could not start due to the tough conditions of the Fund to start review meeting. In October, IMF officials confirmed that the review meeting with Pakistani authorities is expected in the first week of November.

Pakistani officials were hopeful that the talks with the IMF will kick off in the last week of November but both parties failed to finalize the timeframe for starting the review meeting.

A senior official of the IMF has confirmed that officials of Pakistan and the IMF are working to settle the issues before starting the talks. The official said that the discussion on economic policies for a better target for the rest of the fiscal year with Pakistani authorities is ongoing.

According to sources, the review meeting will begin formally once both parties agree on the various targets for economic indicators. Pakistan requires heavy financing to start the reconstruction and rehabilitation process in the flood-affected area, and it wants some relaxations from the IMF on a humanitarian basis

It is important for the IMF to know exactly what Pakistan wants from the Fund and how it wants to meet the massive financial requirements before starting the review meeting, sources added. A comprehensive plan for the rehabilitation and reconstruction process by Pakistani authorities is required to take any decision during the meeting.

The Fund also realizes that the big financial support of international donors and different governments is necessary to initiate and complete the reconstruction and rehabilitation process in flood-affected areas, as the Pakistan government alone can’t manage the required resources, the sources said.

Sources also said that the IMF is insisting that Pakistani authorities provide details of the expenditures of the current fiscal year, which have been done so far, including the flood-related expenditures. They said that the Fund believes that due to heavy spending on flood-related expenses, the government will miss its targets for the estimated primary budget surplus and the provision of surplus budget from provinces during the current fiscal year.