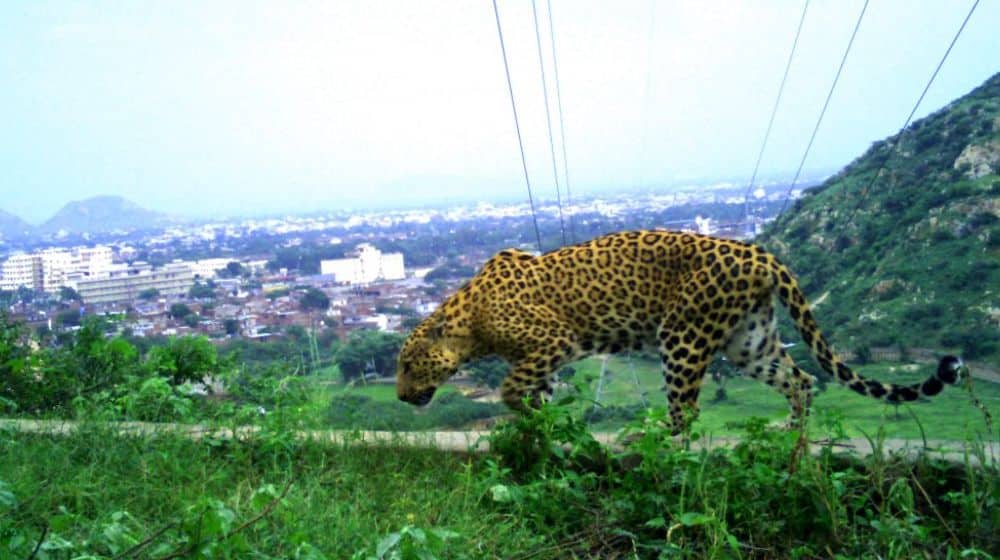 The local administration of Islamabad has reopened the three hiking trails of the federal capital, which had been closed because of leopard sightings in populated areas.

According to the details, trails 2, 3, and 4 have been opened for visitors with a precautionary advisory, while Trail 6 will stay restricted due to its inclusion in the Leopard Preservation Zone in the Margalla Hills National Park (MHNP).

Meanwhile, another hiking trail, Ratta Hotrar, remains closed since Park Rangers have not inspected the area, making it slightly unsafe due to the presence of leopards in the MHNP.

As far as guidelines are concerned, visitors are urged to remain calm when spotting a leopard, avoid screaming or harming it, and allow it to stroll on its own.

The advisory also warns against getting too close to cubs, especially when they are alone or with their mother. If a leopard charges at you, yell, clap, and wave your arms to make yourself appear larger and more intimidating, the advisory adds.

Furthermore, citizens are cautioned that a leopard can run at 50-60 km/h, leap 6.5 meters forward, and jump 3.5 meters high, making escape extremely impossible. As a result, visitors are advised not to flee or cry in front of it.

In addition, the advisory also advises against strolling in the MHNP at dawn and dusk, considering the fact that the leopard is a nocturnal species.