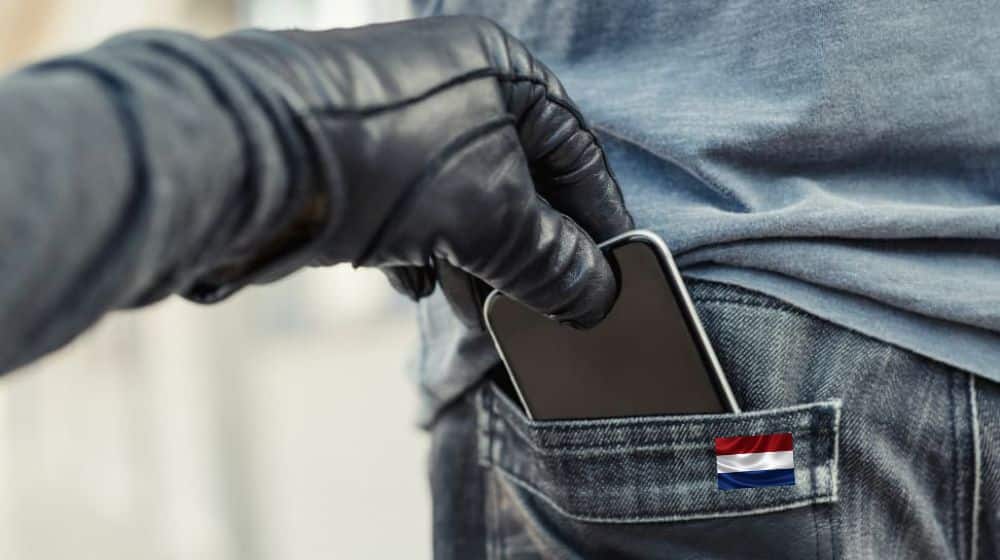 An iPhone having official and sensitive information from the Netherlands embassy has been stolen in Islamabad’s Aabpara market located in Sector G-6.

The phone belonged to a senior police officer stationed at the embassy, Saqib Riaz, who had gone to the market where it was stolen without his notice, according to the Islamabad Capital Territory (ICT) Police.

As a result, the Embassy’s Operations Manager, Sacha Vos Pena, filed a complaint with the Aabpara Police in order to recover the phone containing critical information as soon as possible.

Separately, the Head of the Vietnam Trade Mission, Nguyen Thi Diep Ha, showed keen interest in promoting bilateral trade with Pakistan and strengthening ties between the business communities of both countries.

According to the details, she stated that the trade mission will work closely with Pakistani exporters and added that trade exhibitions will be held to promote bilateral economic activity.

She recommended business-to-business (B2B) meetings in order to boost bilateral cooperation and discover export and import prospects in Pakistani and Vietnamese markets.

Nguyen Thi Diep Ha made these remarks during a meeting with a Pakistani delegation of the Pakistan Yarn Merchants Association (PYMA), which was led by the Senior Vice Chairman (SVP), Sohail Nisar.

In addition, Saqib Naseem, Saqib Goodluck, Farhan Ashrafi, Altaf Haroon, and Hasan Sohail were among the other delegates.