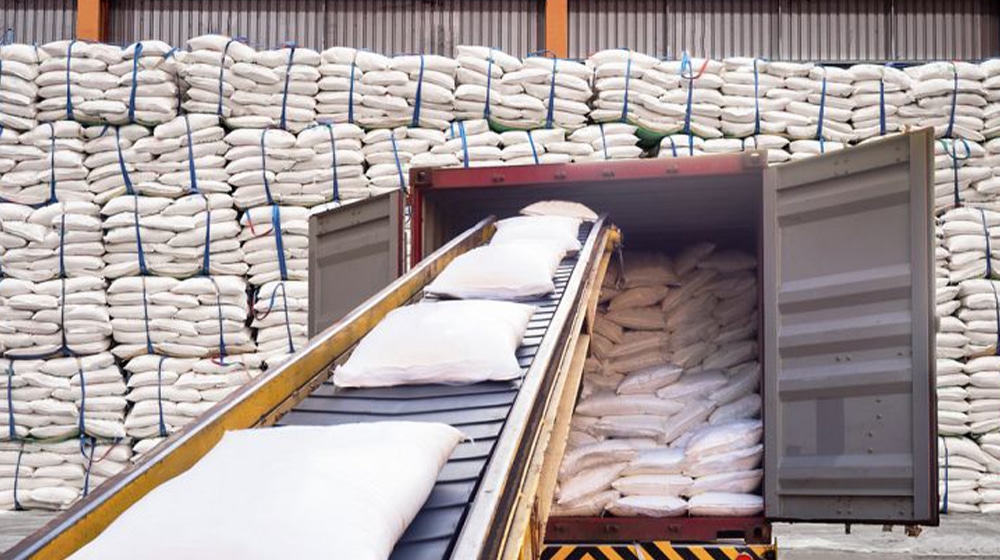 The Sugar Advisory Board (SAB) on Tuesday remained undecided over the export of sugar.

Sources told ProPakistani that SAB under the chair of the Federal Minister for Food, Security, and Research could not make any decision with regard to the export of sugar.

The Finance minister on Monday in a meeting asked SAB to refer the matter to the Economic Coordination Committee (ECC) after conducting the meeting.

Sources said that provinces have yet to provide the verification report of sugar stocks as the chair directed them in the last meeting. It is pertinent to note that the government is solely relying on the stock figures of the sugar mills, as it has no access to audit the stocks before taking a decision.

In the past too, each government relied on the producers’ manipulated data. In the absence of any such audit mechanism, the government normally gets tricked and the general public faces its brunt.

Moreover, SAB in today’s meeting also directed provinces to furnish details of estimated production statistics of sugarcane during the current crushing season in the next meeting.

The powerful sugar Barons have been lobbying for taking export permission from the government. It is to be noted that earlier, Pakistan Sugar Mills Association (PSMA) had threatened to not start crushing season until the export of 1 million tons is allowed.

Last week, the wholesalers and retailers held a meeting in Lahore, which also cast doubt on the sugar stock saying that if the government allows the exports, the white sugar price will go beyond Rs125/kg from the existing price of Rs95 to 100/kg.