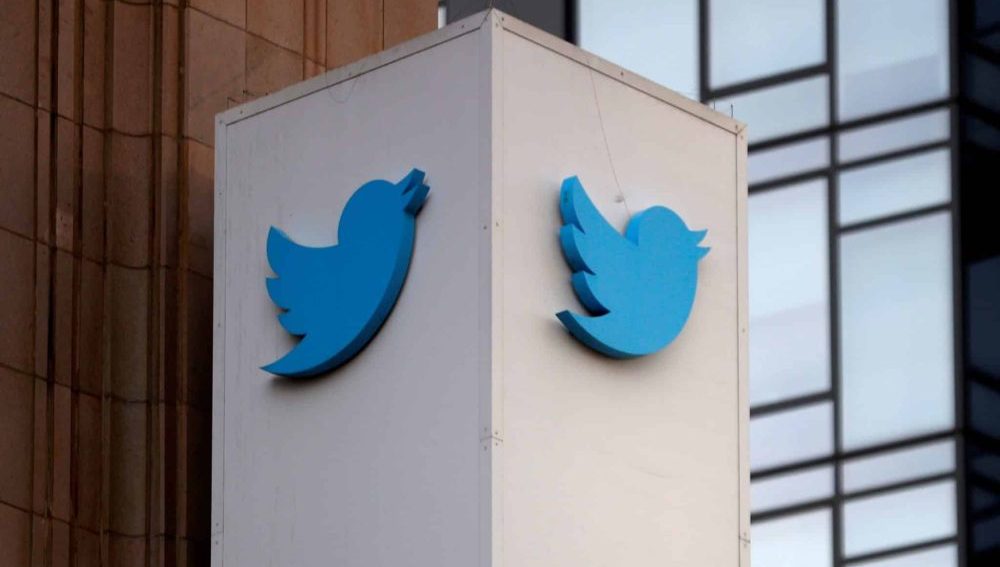 Yoel Roth, former head of trust and safety at Twitter, initially stated that the platform is safer under Elon Musk. This was his first interview since he abruptly quit Twitter. Later on, speaking at an event hosted by the Knight Foundation, he said he doesn’t think so anymore.

ALSO READ
Even Twitter’s Owner is Paying for Verification

Roth is a long-standing member of Twitter’s policy team. His remarks are particularly notable as he was the only high-ranking executive to discuss what was going on at Twitter during the chaotic days after Musk’s takeover. Roth detailed how Twitter had become victim of targeted trolling campaigns, which caused a surge in racist slurs on the platform.

He was initially optimistic but the breakdown in “procedural legitimacy” eventually forced him to leave. Roth noted that Musk had said he wanted to create a moderation council before making major policy decisions on Twitter. But Musk quickly proved he prefers to make his own decisions.

Roth also mentioned the failed rollout of Twitter Blue and paid verification. He revealed that his team had warned Musk before but he chose to ignore them. Roth stated that “It went exactly off the rails in the way that we anticipated, and there weren’t the safeguards that needed to be in place to address it upfront.”

The surge in scams and impersonations occurred after the initial rollout of Twitter Blue.

He also said that while Twitter may be able to improve its machine learning moderation tools, but the lack of veteran policy and safety employees will hurt the platform.