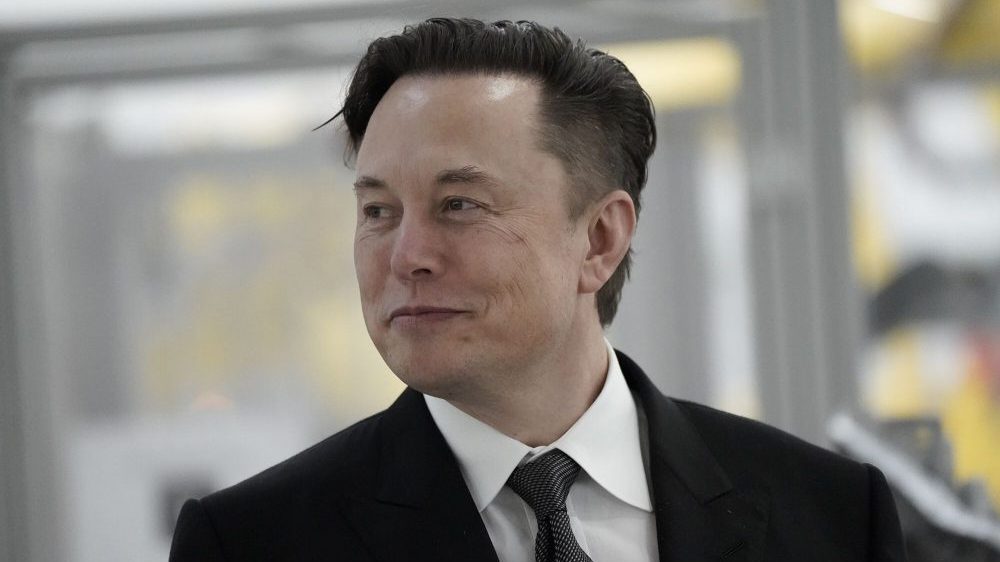 Rules apply to everyone, even to the people in control. That is the message Elon Musk is sending with one of his recent tweets, which says that even he, as the owner of Twitter, is paying for its $8 verification.

He adds that he is only doing so to encourage people with different views to debate the matter in a civil way.

It appears that his publicly visible verification status was slow to update for some people. Some were only able to see a grey verification tick on Musk’s account. It appears for every notable person in “government, news, entertainment, or another designated category.” 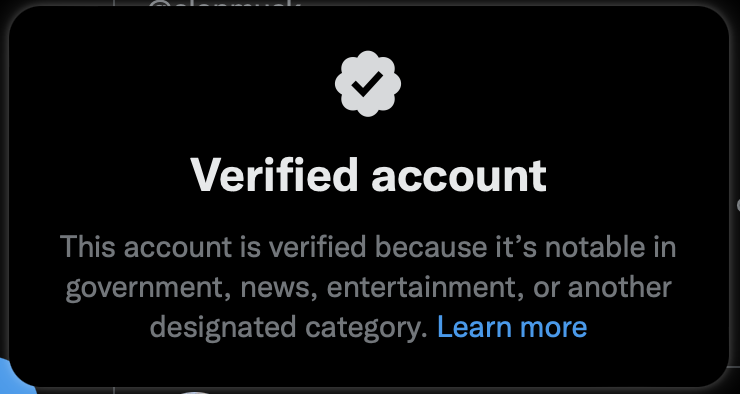 But some others who replied later on were able to see the blue tick verification badge that simply says “This account is verified because it is subscribed to Twitter Blue”, confirming that he is indeed paying for it.

Twitter’s new $8 blue tick verification started as soon as the company’s new owner Elon Musk took over the platform. The initial launch backfired miserably since it allowed anyone to simply pay $8 and appear as a legitimate account belonging to the actual person or organization. Some companies lost millions of dollars as a result.

Before that, Musk had wanted the verification cost to be $20, but it was quickly reduced to $8 following heavy backlash from internet users including notable fiction novel writer Stephen King.

Twitter is now working on multiple verification tick colors for different accounts. Musk says that gold checks will be for companies, grey for the government, and blue for individuals, and all accounts will be manually authenticated before the check activates. He says that it’s painful but necessary for the sake of proper verification.