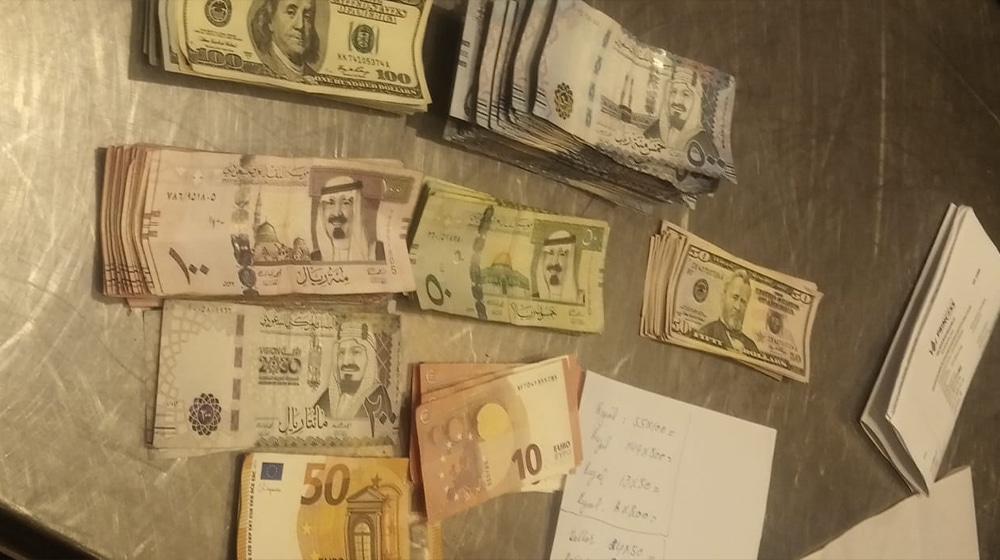 Pakistan Customs has seized over $30,000 (Rs. 6.7 million) from a passenger going to Dubai from the Islamabad International Airport.

Sources told ProPakistani that Custom staff posted at the departure hall at Islamabad International Airport successfully recovered and seized foreign currency equivalent to $30,730/- from the concealed pocket of hand baggage of a passenger on the PIA flight PK-233 destined for Dubai.

The passenger was carrying included 78,550 SAR,  7,500 USA Dollars, 960 Euros, and 5,050 AED. The passenger has been arrested and further investigations are underway, sources added.

This is the second time in six months that foreign currency amount worth over $30,000 was seized from outbound passengers by Customs authorities.

Back in May, Pakistan Customs seized Qatari Riyals worth USD 38,500 at Peshawar Airport. The passenger, a resident of Dir Upper, was departing for Qatar via Qatar Airlines from Bacha Khan International Airport (BKIA), Peshawar.

After giving him an opportunity to declare the currency at the Currency Declaration Desk established in the Departure Hall, his baggage was searched upon suspicion. This led to the recovery of 146,000 Qatari Riyals being illegally smuggled out of Pakistan. He was asked to justify legal custody of the currency but failed to do so.