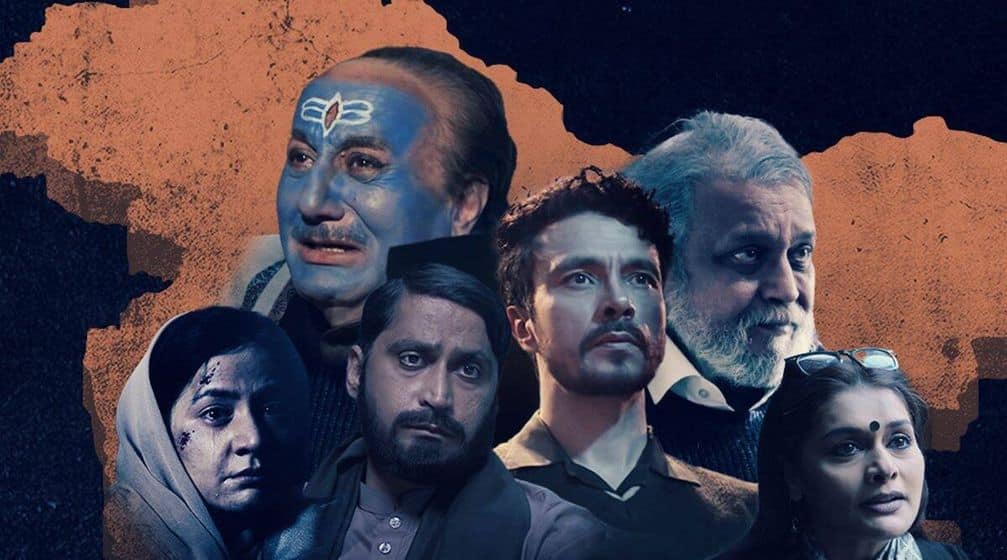 An uproar ensued in India when an Israeli filmmaker referred to a controversial film on Kashmir as “propaganda” and a “vulgar film,” causing the Israeli Ambassador to apologize.

The film, released in March to popular box office success, is primarily set in the late 1980s and early 1990s showing most Kashmiri Hindus fleeing from the region due to terror threats, where the majority of the population is Muslim.

Numerous movie critics, Kashmiri Muslims, and other people have labeled it as propaganda that incites hatred toward Muslims and twists events to serve an anti-Muslim agenda.

The head of this year’s panel at the International Film Festival of India (IFFI), Nadav Lapid, the Israeli director in question, protested against the admission of The Kashmir Files.

He expressed his views during the festival, saying that the movie, Kashmir Files, offended and horrified all of the jurors, and it seemed to them to be a ‘propaganda vulgar movie’, unacceptable for an artistic competition part of such a popular movie festival.

Lapid stated that his remarks are intended in the spirit of ‘critical discussion’, which is necessary for art and life, and that he was certain they would be taken gracefully by the event and attendants as such. However, his criticism sparked an uproar.

The film, nevertheless, has gotten enthusiastic support from the highest ranks of the Indian government, which is governed by the Hindu nationalist Bharatiya Janata Party (BJP), which has been criticized for promoting an anti-Muslim agenda as well.

Prime Minister Narendra Modi complimented the film, congratulating its directors for having ‘the guts to portray the truth,’ and it became the second highest-grossing film in the country this year.

Lapid’s remarks prompted Israel’s Ambassador to India, Naor Gilon, to criticize him and state that speaking on a matter with political and religious repercussions in India was “insensitive and presumptuous.” Gilon declared that he unconditionally denounces the comments.