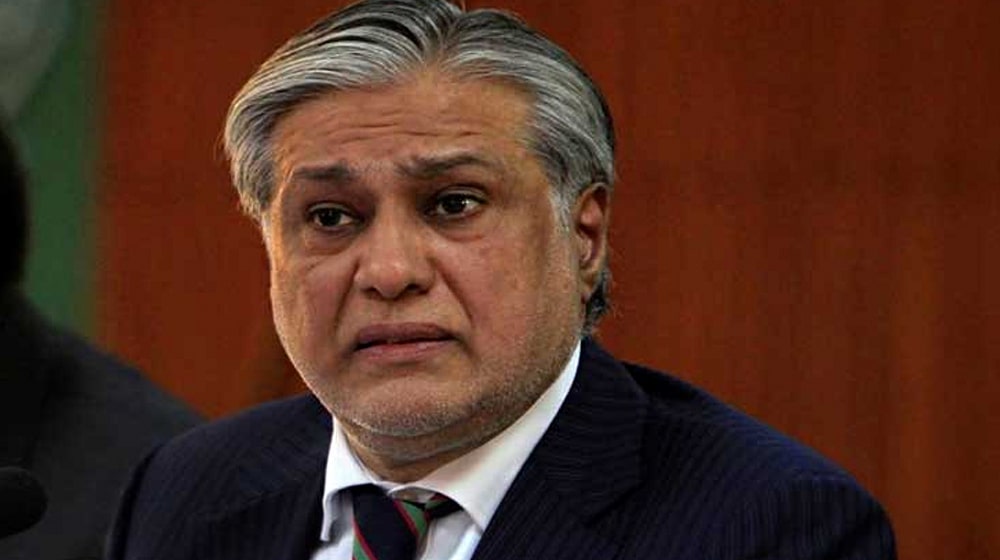 The Federal Minister for Finance and Revenue Ishaq Dar said that the Government of Pakistan aims to abandon the current interest-based system in the country.

Speaking at the seminar held by the Federation of Pakistan Chambers of Commerce and Industry (FPCCI) in Karachi, the Finance Minister said that the government aims to abolish riba in the next five years.

Appreciating the decision of the Federal Shariah Court (FSC), Dar said that riba can be replaced by a system based on Zakat and Ushr in the next five years “if we sincerely decide only to please the Almighty.” He stated that he had directed the finance secretary to seek interest-based loans only after all other options had been exhausted and to prioritize loans on Islamic Sukuk bonds.

Dar remarked that the percentage of Islamic banking is already at 20 to 21 percent. On a more pressing subject, he expressed concern regarding the appeal against the decision of the SFC made by the central bank and the National Bank of Pakistan (NBP) and indicated that those appeals have now been taken back.