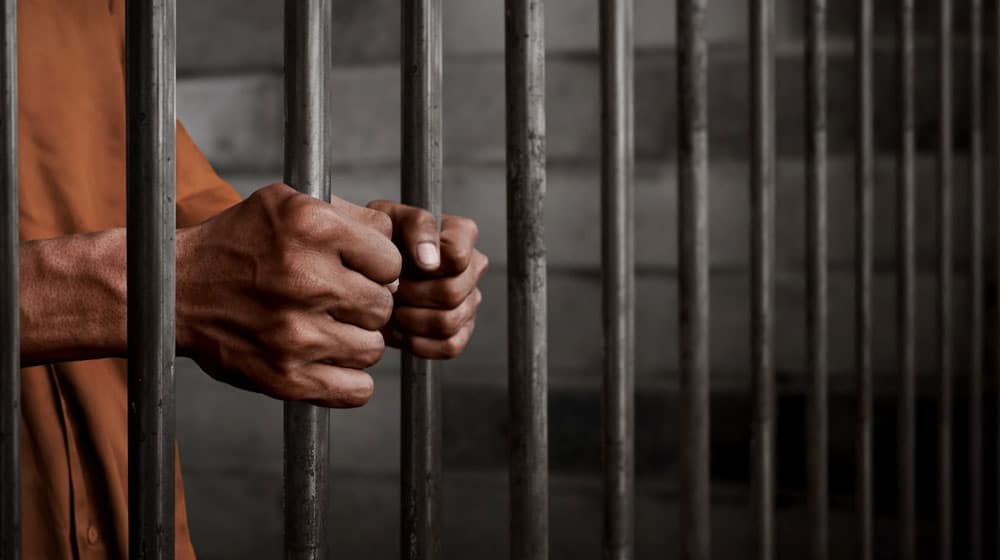 A fresh video of an official accepting a payment from a prisoner surfaced on Wednesday,  just a day after the suspension of two officials and the transfer of another, for enabling gambling at Adiala jail.

The duty officer is shown in the latest footage receiving cash notes from a detainee. Following the release of the controversial video, Deputy Inspector General (DIG) Jail Rawalpindi Region, Saeedullah Gondal, dismissed the officer and directed an investigation.

The duty officer appears to be addressing the prisoner tentatively while glancing around in the newest footage. The prisoner is shown giving the money to the duty officer, who glances about before leaving the barracks.

The jail management did not reply to requests for their side of the story.

According to DIG Gondal, the officer has been suspended following an initial assessment by the jail superintendent, and a further investigation has been scheduled.

The DIG also declared that there is a strict policy in jails regarding corruption, nepotism, and abuse of authority, and that corrupt personnel will meet severe consequences.

Two Adiala jail employees had been suspended earlier, while another was moved to Attock jail, after a video showing detainees gambling went viral on the internet. In the video, prisoners can be heard suggesting that they are able to play cards and wager because they bribed the jail officials.