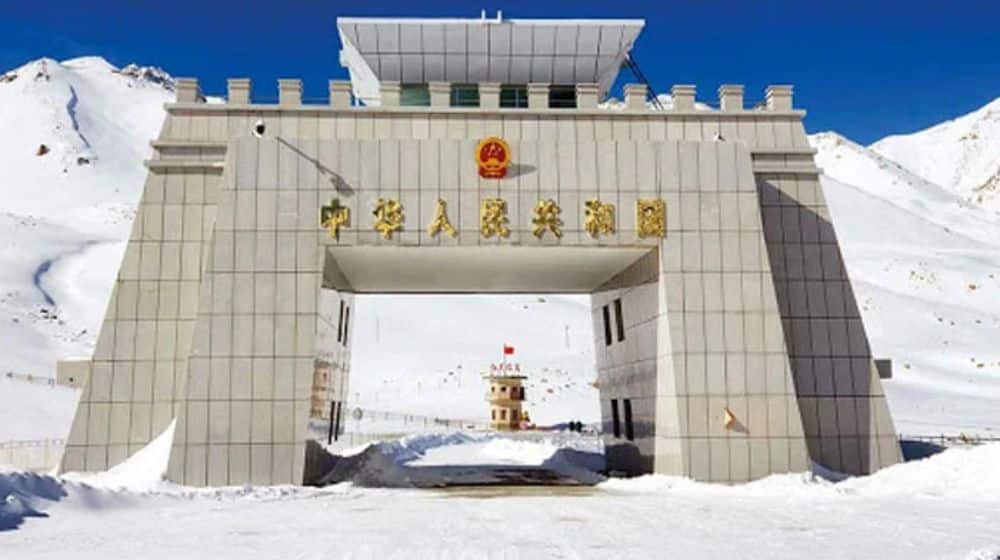 Fourteen Pakistani nationals who had been stuck in China for the past two months due to strict COVID-19 lockdowns returned home on Wednesday via the Khunjerab Pass.

They came back when the home secretary of Gilgit-Baltistan (GB) raised the issue with relevant authorities in the foreign office and Pakistan’s embassy in China.

Iqbal Hussein Khan, the home secretary, revealed he had been notified that some Pakistani businessmen had been stuck for the past two months in Kashgar in China’s northwestern Xinjiang province, due to Covid prohibitions.

He stated that they are being quarantined in a local hotel in Aliabad, Hunza, in accordance with the health department’s and the National Institute of Health (NIH)’s standard operating procedures (SOPs). They will be free to leave after completing the allotted time.

Special preparations have been put in place with the assistance of Hunza’s municipal government for transportation, accommodation, and the safety of these individuals.

Ali Mustafa, a merchant in the UK and one of the trapped individuals, said that he and 13 fellow Pakistani citizens had been to China previously this year, but were stranded in Xinjiang due to a COVID lockdown in October. He stated that they had traveled to China to carry products to Pakistan via the Khunjerab Pass.

He explained that, during the lockdown, all business in Xinjiang was halted, products procured in China could not be moved to Pakistan, and people’s movements were restricted. He exclaimed that they would still have been in China if a Chinese government special vehicle had not dumped them off at Khunjerab Pass on Wednesday.

Meanwhile, the delay of customs checks at the Sost dry port slowed the movement of commodities from China.