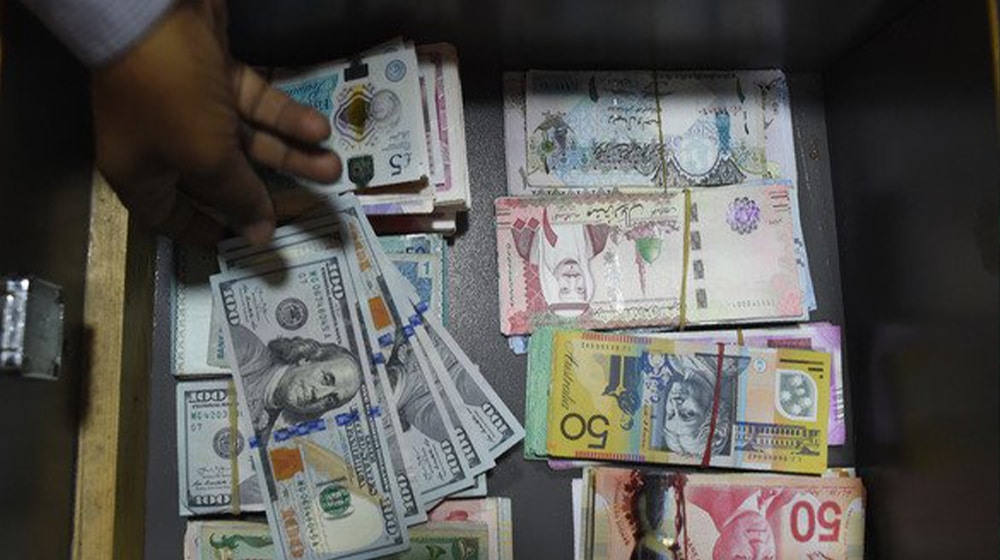 Pakistan Customs seized millions of rupees worth of foreign currency (FCY) in 20 cases across the country in November.

The action has been taken by Pakistan Customs in line with the ongoing crackdown on the smuggling of foreign currency and special directions of the Special Assistant to the Prime Minister on Revenue, FBR Chairman, and Member Customs (Operations).

FBR special teams have been constituted at customs border stations and international airports. Due to strict vigilance, Customs Collectorates across the country have been successful in making good seizures.

As per the details, the Collectorate of Customs-Enforcement Peshawar, in seven cases, seized a total of $94,358 in November.