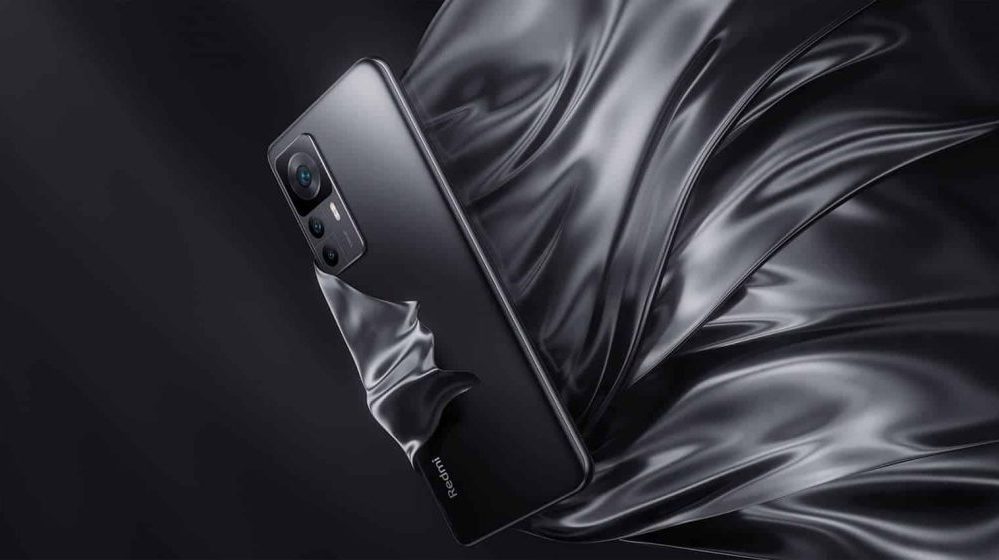 It’s no secret that Redmi has started working on the next generation of high-end K series phones, namely the Redmi K60 lineup. Leaks and certifications so far have shown that the series will include three models: Redmi K60, Redmi K60 Pro, and Redmi K60E. Leaked images of Redmi K60’s retail box were posted online by popular tipster Digital Chat Station (DCS). This suggests that the company has started stocking units and mass production has begun, meaning it’s ready to launch soon. The box appears to be quite similar to the Redmi K50 series. The Redmi K60 was originally expected to launch by the end of the year, but since Xiaomi had to delay its 13 series, the K60 family was also delayed to January 2023.

Xiaomi-focused tech blog Xiaomiui uncovered internal MIUI builds of the Redmi K60 series. These revealed that the Redmi K60 and K60 Pro will launch with MIUI 14 while the K60E will stick with MIUI 13. MIUI 14 itself will debut alongside the Xiaomi 13 series this month.

According to leaks, Redmi K60E will be equipped with a Snapdragon 870 or a Dimensity-8200 chip. The K60 and K60 Pro are expected to come with Snapdragon 8+ Gen 1 and Snapdragon 8 Gen 2 chips, respectively.

The vanilla K60 is said to feature a 6.67-inch 120Hz AMOLED screen and a 5,500 mAh battery with support for 67W wired charging. Its main camera should be a 64MP Sony IMX686 sensor with OIS for stable photos and videos.

The K60 Pro, on the other hand, should be equipped with the same 120Hz AMOLED panel, but with a higher resolution (2K). It is also said to have a 50MP main camera, but this one will be based on Sony’s IMX766 sensor. There are no more details available on the Redmi K60 family as of yet.