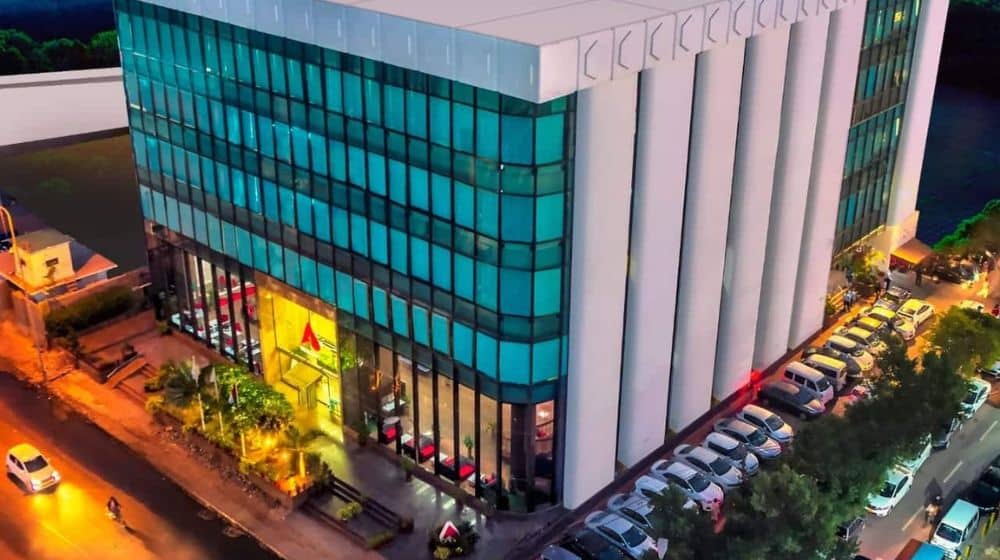 Bank Alfalah Limited (BAFL) will buyback up to 200 million ordinary shares having a face value of Rs. 10 per share through the Pakistan Stock Exchange.

The special resolution for the buyback was passed by the shareholders of the bank in the extraordinary general meeting held on Tuesday.

According to the bank’s stock filing, it will purchase/buyback up to 200,000,000 (Two Hundred Million) issued ordinary shares, constituting up to approximately 11.25 percent of the current issued and paid-up share capital, of the Bank, having a face value of Rs. 10 each, at the spot/current price acceptable to the Bank prevailing during the purchase period, through PSX.

The purchase period will be from December 14, 2022, to June 2, 2023, or till such date that the buyback is completed, whichever is earlier, the filing added.

The bank also approved the issuance of the proposed Additional Tier-I capital of up to Rs. 10 billion inclusive of a green shoe option of Rs. 3 billion in the form of rated, privately placed/DSLR listed, unsecured, subordinated, perpetual, and non-cumulative Term Finance Certificates (TFCs).

Under the ‘Instructions for Basel Ill Implementation in Pakistan’ (“Basel III Regulations”) issued by the State Bank of Pakistan (“SBP”), the TFCs may be converted into ordinary shares of the Bank

The issuance of such shares, upon the occurrence of any of the Conversion Events, shall be subject to a cap of 322,061,192 additional ordinary shares being issued and shall further be subject to the approval of the Securities and Exchange Commission of Pakistan (SECP).