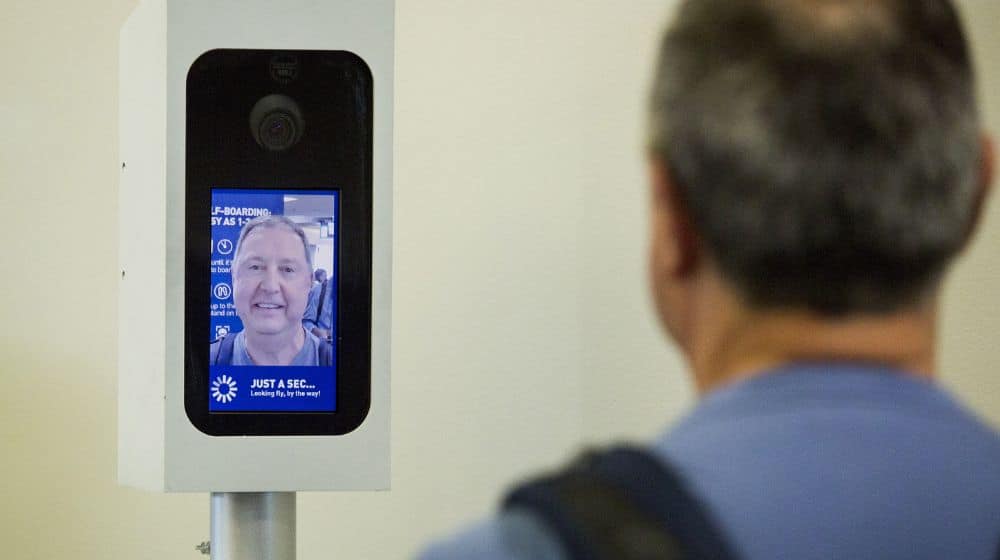 The Federal Investigation Agency (FIA) is intending to get a modern facial recognition system in order to prevent criminals from escaping abroad.

According to the details, FIA’s Immigration Wing will implement the face detection camera technology at Jinnah International Airport Karachi.

In this regard, the FIA has accelerated the process to adopt facial recognition technology. Reportedly, the automatic system will sound an alarm once the modern camera recognizes the criminal’s face at the airport, which will help authorities capture him or her.

In addition, the FIA has formed a special force as well, which will operate this technology at the airport. The facial recognition system will also support other law enforcement agencies (LEAs) in the country in order to capture the accused.

Earlier, a bureaucrat, involved in embezzlement of nearly Rs. 2 billion, fled to Azerbaijan on 19 November without the knowledge of the country’s LEAs.