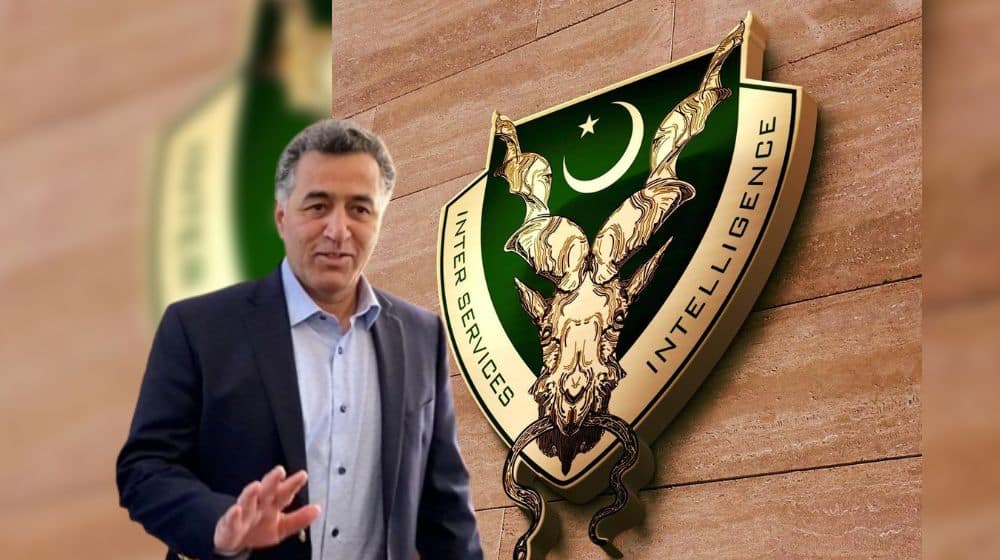 Both three-star generals had tendered resignations after the appointment of General Asim Munir as the Chief of Army Staff (COAS). They were initially in the running to become the country’s next COAS.

Lt. Gen. Faiz Hamed belonged to the Baloch Regiment. His last assignment was Commander XXXI Corps in Bahawalpur. He was serving as Corps Commander Bahawalpur since August 2022.

Lt. Gen. Azhar Abbas also belonged to the Baloch Regiment. His last assignment was as Chief of General Staff (CGS) and he had been serving in the position since September 2021.