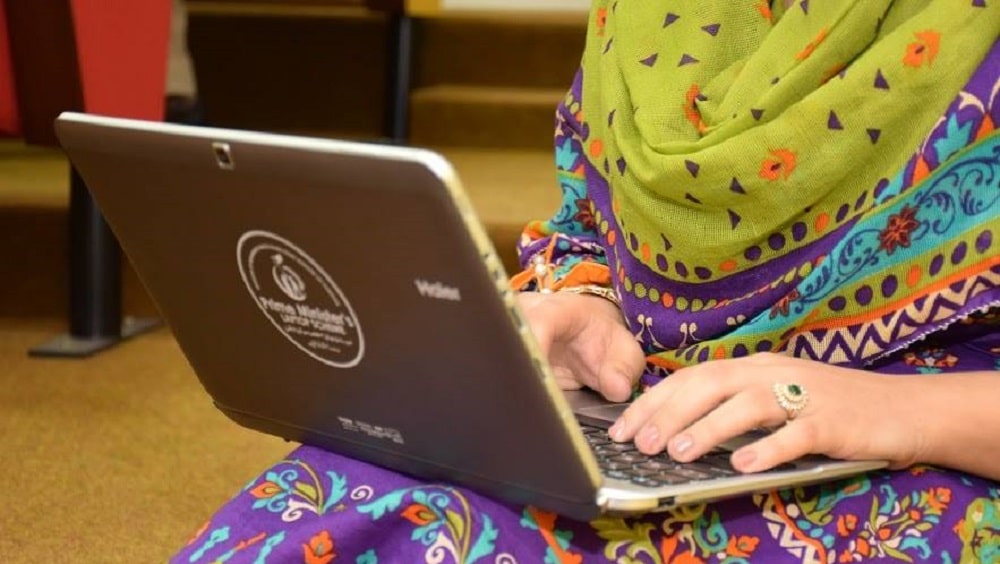 The Government of Pakistan has decided to re-launch Prime Minister’s Youth Laptop Scheme and will distribute 100,000 laptops worth Rs. 10.827 billion across the country, sources informed ProPakistani.

Originally, Prime Minister’s Youth Laptop Scheme (Phase-III) was approved by the Central Development Working Party (CDWP) meeting on 29th June 2022 at a cost of Rs. 8,000 million, however, now the scope of the project has been enhanced which has resulted in the escalation of cost by Rs. 2,827.28 million, according to official documents seen by ProPakistani.

Following the directive of the Prime Minister of Pakistan, the quantity of the laptops has been increased from the approved 74,700 to 100,000 and the cost of the project has been upward revised to Rs. 10827.28 million, the documents reveals.

A major portion of the project will be financed through foreign funding, the documents reveal. Of the total project cost of Rs. 10,827.28 million, the Foreign Exchange Component of the project is Rs. 9,890 million, while the remaining Rs. 937.280 million will be provided through PSDP. As per the documents, the cost of one laptop will be $460.

The Central Development Working Party (CDWP) has approved the revised PC-I of the Prime Minister’s Youth Laptop Scheme (Phase-III). Earlier in 2013, the government had launched the PM Nationwide Laptops Scheme Phase-I &II. It was launched under the Prime Minister’s Youth Schemes in 2013 for five years, a total of 500,000 laptops have been procured and distributed into two phases (I & II).

The Higher Education Commission of Pakistan has been entrusted to execute the scheme and devise a criteria/ mechanism for the distribution of laptops under this scheme.

The project aim is to provide an opportunity to young and talented students studying in public sector higher education institutes (HEIs) across the country and Azad Jammu & Kashmir. The life of the project will be two years.