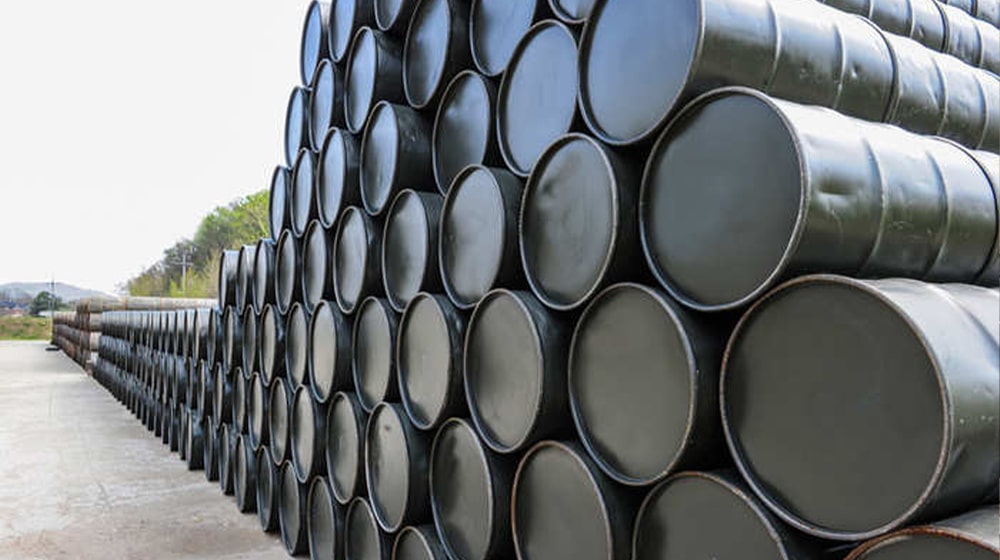 HSFO stock began piling up at local refineries in recent weeks after power plants refused to purchase the commodity for power generation due to falling electricity consumption in the country. The total HSFO stock is currently 490,000 tons.

PARCO invited bids for the export of HSFO and began transferring stock to a storage facility near Karachi’s Port Qasim area for onward shipment if bids were successful. The refusal of power plants to lift HSFO compelled PARCO to consider exporting it, but other refineries were also suffering from accruing stocks of HSFO in their respective refineries.

Pertinently, Pakistan Refinery Limited has a large stock of HSFO and has only three days to warehouse it. The company would be forced to shut down the refinery after three days if the stock was not lifted by power plants or arrangements were not made to store it elsewhere.

Cynergyico is also enduring a similar issue. After refineries in November approached the government about increasing HSFO stocks, the Power Division denied collecting furnace oil (FO) from local refineries for power plants if they were not on the merit list.

Last month, energy ministry officials openly told all stakeholders that it would “not lift the FO for power plants which don’t come in the merit list, which is devised to go first for the cheap source of power generation”. The oil industry representatives did not agree with the government’s move as they warned that it would face financial difficulties if it purchased crude oil on the international market.