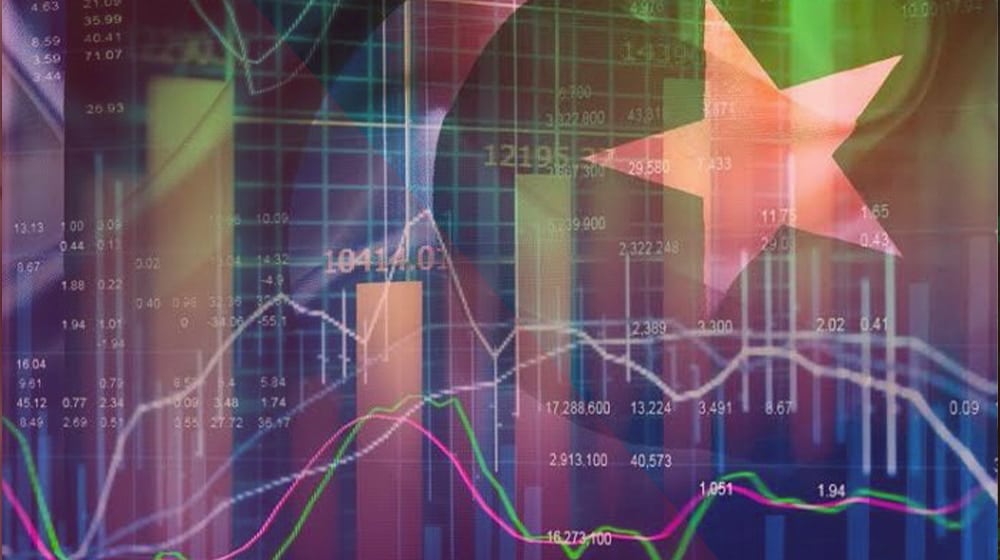 With domestic debt already hitting historic levels of above Rs. 50 trillion as of October 2022, the government plans on raising further debt of over Rs. 5 trillion between December 2022 and February 2023.

According to the State Bank of Pakistan’s (SBP) auction calendar for planned borrowing till February 23, 2023, the government is set to borrow upwards of Rs. 4 trillion through Market Treasury Bills (MTBs) and over Rs. 1 trillion via Pakistan Investment Bonds (PIBs) and Ijara Sukuks (Islamic bonds).

The central bank’s auction calendar for December-February shows that the government plans to raise the majority of its debt via MTBs, with maturing amounts as low as Rs. 83 billion to as high as Rs. 1.393 billion (non-taxed). An amount of Rs 1.325 trillion will be raised via the 3-month MTB, Rs. 1.575 trillion through the 6-month paper, and Rs 1.425 trillion with the 12-month paper, taking the expected total proceeds to Rs. 4.325 trillion.

According to the data, fixed-rate PIBs worth Rs. 525 billion and floating-rate PIBs worth at least Rs. 370 billion will be auctioned by SBP between 9 December and 17 February. During the same period, the central bank intends to sell Rs. 210 billion in a 5-year Government of Pakistan Ijara Sukuk (GIS) with variable rental rates and Rs. 90 billion in fixed-rental-rate GIS.

The sales receipt from the auction of PIBs and Islamic bonds is expected to incur domestic debt of Rs. 1.195 trillion, taking the overall debt profile of the government to Rs. 5.520 trillion for the December-February period.

Fresh Sukuk borrowings are expected to give the Islamic banking industry more deployment options without the involvement of interest, while proceeds from secondary market bonds would help the government meet its borrowing needs amid a crippling liquidity crunch threatening the economy.

The upward revision in the central bank’s policy rate so far this calendar year has drastically enhanced the government’s debt and financing from domestic sources. In any case, with debt levels crossing beyond-shocking levels on a monthly basis, the government is still looking for new financing sources, and bonds are just the tip of the iceberg.