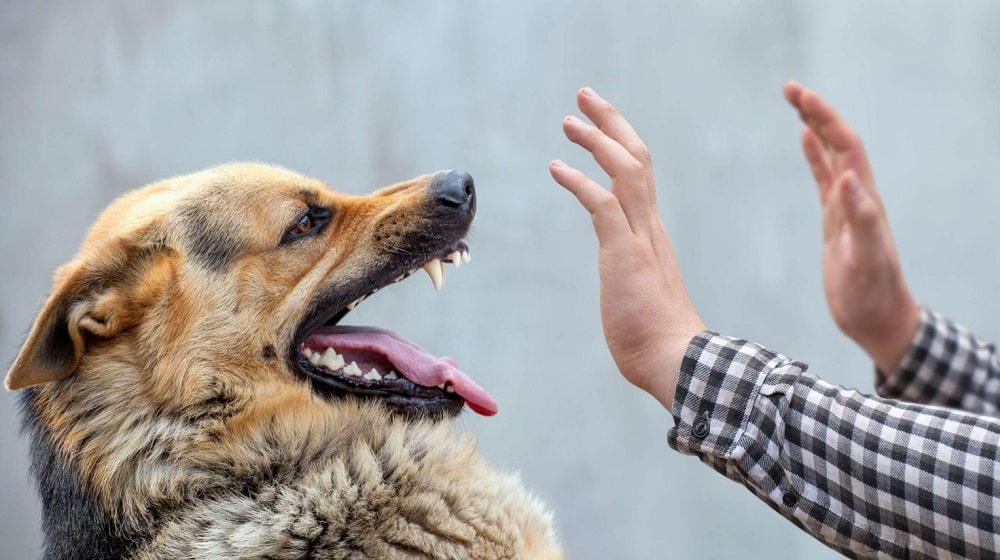 The Sindh Assembly was notified on Wednesday that the number of stray dogs in the province has grown dramatically and immediate action is required to manage the escalating number of dog bite incidents.

Speaking on the adjournment motion on the destruction caused by catastrophic floods in the province, Health Minister Dr. Azra Pechuho stated that over 200,000 dog-bite cases had been registered in the province in the first ten months of the year.

She stated that it has become a grave concern and the government must take prompt steps to address it. She said that there have been 783 dog-bite incidents among flood victims, all of whom received anti-rabies medication.

She continued that the health department has more than 93,000 units of anti-rabies vaccination and 22,500 doses of anti-snake vaccine. She described the province’s floods as the most serious crisis since the COVID-19 epidemic, saying floodwaters had been removed from several regions but that some regions remained flooded.

She went on to say that the health department has set up over 17,000 mobile medical camps and 11,870 permanent camps in the province to help flood victims.

ALSO READ
Is the Viral Video of Mouse Chomping on a Cake During a Meeting From Pakistan?

The minister claimed that over 10,000 flood-affected individuals had skin disorders, over 11,000 had chest ailments, over 900,000 had diarrhea, over 500,000 had malaria, and over 1,000 had dengue fever, all of whom were managed at government health institutions.