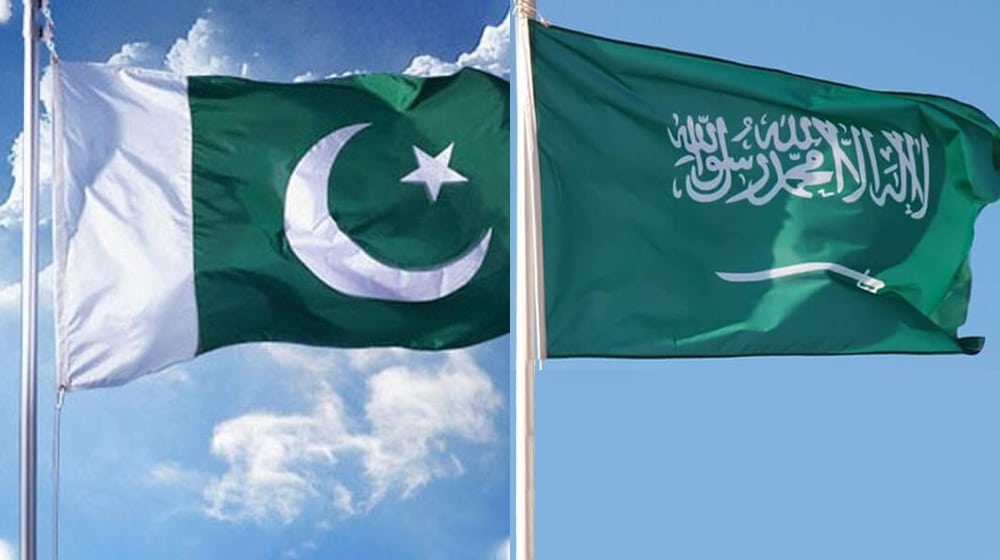 In addition to the previous billion-dollar rollover, Pakistan now seeks an urgent cash injection of $3 billion from Saudi Arabia with its dwindling forex reserves not enough to fulfill all debt obligations scheduled for the next three months, reported Express Tribune.

The report stated that Finance Minister Ishaq Dar reached out to Saudi Ambassador Nawaf bin Said Al-Malki. The new army chief is expected to help secure the capital injection during his upcoming visit to the Kingdom.

Dar yesterday met with foreign diplomats in an effort to gain their support and persuade the International Monetary Fund (IMF) in its stance on releasing the country’s $1.2 billion tranche, which has been delayed for the fourth time in almost three years.

Dar’s request for a $3 billion cash bailout was in addition to the previous $3 billion rollover, as the country’s foreign exchange reserves have dropped below $7 billion for the first time in three years. The current reserves are approximately $6.7 billion, nearly equal to the $6.6 billion recorded on January 18, 2019. People familiar with the situation have said the $6.7 billion reserves are insufficient to service the $8.8 billion principal and interest payments due during the current fiscal year’s January-March period.

For what it’s worth, the IMF has yet to finalize the dates for the staff-level talks, which are critical for obtaining the next tranche. On Wednesday, Pakistan discussed the feasibility of the official estimates of $32 billion in foreign inflows for the current fiscal year with the lender.

Discussions centered on the finance ministry’s estimated $26 billion inflows which included budgetary loans of $23 billion and grants of $1.5 billion. Pakistan has estimated that it will receive $6.2 billion in foreign commercial loans, down from $7.5 billion previously. Pertinently, this money did not arrive in the first quarter.

ALSO READ
SBP Governor Thanks Govt for Supporting its Policies

The new inflows are aimed to shore up the foreign currency reserves in the central bank and help Pakistan in facing the economic repercussions of the recent flash floods. It might also contribute to meeting external sector challenges and achieving sustainable economic growth for the country, including mitigation of default fever that hit its peak in November.