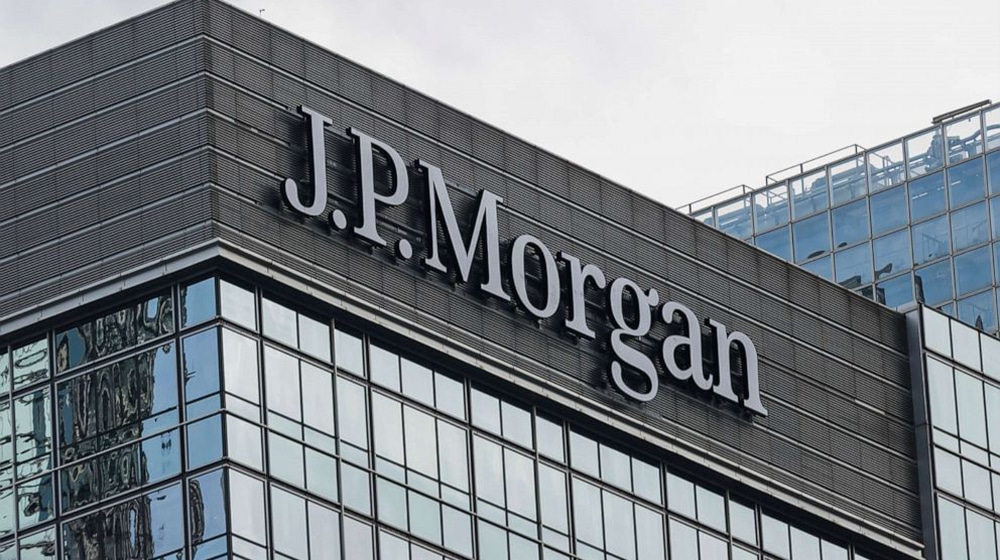 The State Bank of Pakistan (SBP) is expected to raise the policy rate by another 400 basis points from 16 percent to an all-time high of 20 percent by the end of the fiscal year 2022-23.

According to a report by JPMorgan Chase on emerging markets “EM Edge Data Watch”, Pakistan’s central bank will hike the policy rate to 20 percent by the end of the ongoing fiscal year amid implicit inflationary pressures and the bank’s greater emphasis on supporting growth in the aftermath of the floods.

The SBP raised the policy rate by 100 bps to 16 percent in November, against JPM and consensus expectations for a hold, citing strong and persistent inflationary pressures. This is an abrupt change from the dovish tone adopted since August when the central bank signaled a greater emphasis on supporting growth in the aftermath of the floods.

To some extent, SBP’s rate hike could reflect implicit pressure from the IMF to stay on top of inflation ahead of the delayed 9th EFF review as well as a pre-emptive move to guard against currency pressures ahead of high-profile external debt servicing (e.g., US$1 billion Eurodollar bond payment in December) even as reserves continue to fall, said the report.

The report suggests that if policy orthodoxy against inflation returns and stays, the SBP remains behind the curve based on its historical reaction function. It projects another 400 bps of hikes, bringing the policy rate to 20 percent by the end of FY23.

Remittance inflows have tapered off in recent months (averaged US$ 2.5 billion in August-October 2022) after rising to an all-time high of US$ 3.1 billion in April, though still at elevated levels compared to pre-pandemic levels (average US$ 1.7 billion per month in 2015-19).

“We think a key reason is the slower pace of adoption of digital remittance services as borders reopen and international travel normalizes,” added JP Morgan.

Other reasons may include the moderation of oil prices since 2Q22 and the stabilization of the PKR, which might have reduced incentives to remit back FX. From a longer-term perspective, the report expects workers’ remittances to resume a gradual uptrend on a steady increase in migrant worker flows, notwithstanding temporary ebbs and flows from the global business cycle.