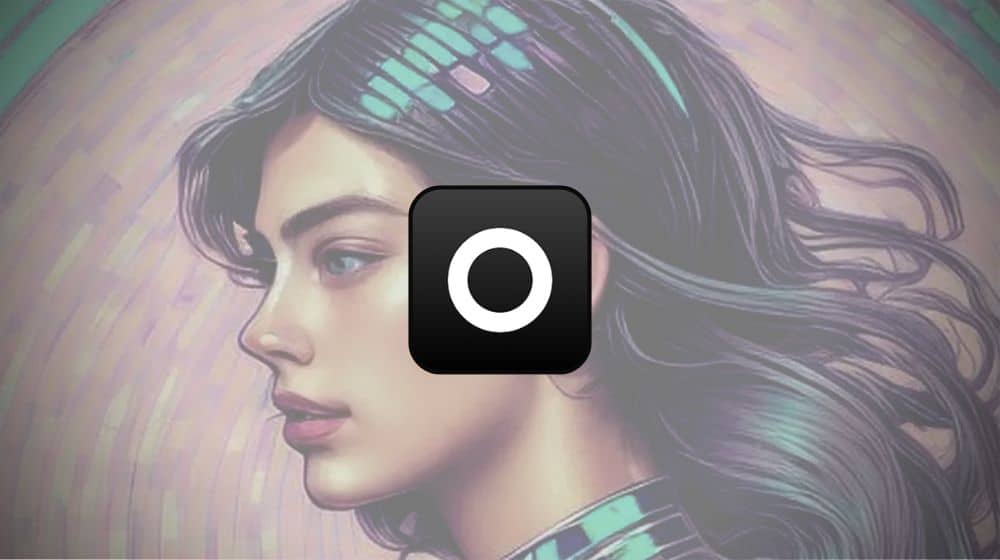 For an annual subscription of $3.99, Lensa users can get 50 pictures from the artificial intelligence of the app in various different art styles by uploading 10-20 pictures.

Before you click the buy button, be aware that Lensa’s terms and privacy policies stipulate that images submitted to create selfies or “Face Data” can be used by the company behind Lensa, called Prisma AI, to train the AI’s neural networks.

Lensa’s artificial neural network, which is also used by the text-to-image creator Dall-E2, studies large amounts of data in order to produce better results. Dall-E 2 can convert simple text descriptions into stunningly well-crafted images and was trained using hundreds of millions of images in order to understand the associations between specific words and visual characteristics. Likewise, Lensa’s neural network continues to learn how to portray faces accurately.

This face-recognition data, which involves orientation, position, and face topology, is collected via Apple’s TrueDepth API – the same face-tracking technology that allows smartphone users to use the face-unlock feature of their phones. This facial data is incorporated into the neural network, however, it is not shared with third parties.

Applications like Dall-E 2 are controversial in the artistic community. Artists worry about losing their earnings as illustrators and how their work could be stolen to train the neural network. Many times, users generate images that resemble a specific artist’s work using an AI image generator without the artist’s consent or providing any compensation to them.