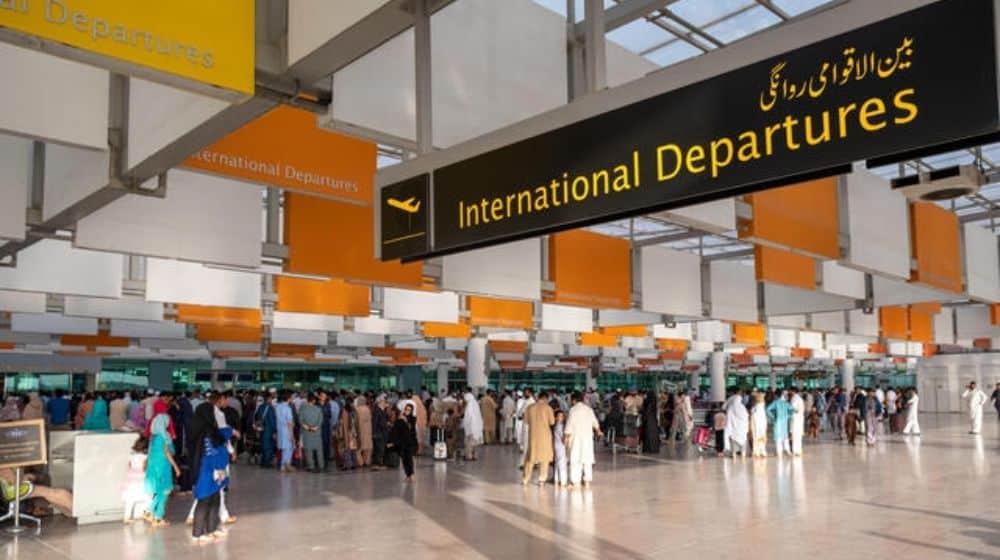 The Pakistan Institute of Development Economics (PIDE) studied the statistics and the reasons behind people’s desire to leave or to live in Pakistan permanently, in a recent survey.

The survey found that the desire was most prominent in young people, aged 15 to 24, especially young men, of whom at least 62 percent indicated that they wish to leave the country.

ALSO READ
Road Transport Accounts for Over 90% of all Freight Traffic in Pakistan: Report

According to the survey, economic reasons are the most prevalent. The next two significant motivations are the pursuit of equal opportunity and more respect. Seeking gender equality and better security are also important reasons for wanting to leave the country.

Among the above, higher income seems to be the top motivation for both men and women of all ages, while gender equality is a stronger pull factor for women, especially younger women.

The notion that traveling abroad will increase respect is evident for both genders across all age groups.

‘Other’ causes become significant in the oldest age bracket for both genders, and survey data suggest that it is primarily due to children living abroad.

When the trends throughout regions, provinces, and territories were examined, some very interesting reasons for wanting to leave the country become apparent.

Moving abroad to get more respect was an unanticipated response compared to the desire for greater income and equal/better all-around possibilities, which is an expected response.

The desire for respect is the second most commonly cited reason (44%) for wanting to leave the country.

There is little distinction between urban and rural Pakistan, disproving once again the notion that individuals in these two places are very different.

The monetary factor (a higher salary) is important for everyone, but in Sindh and Balochistan, the need for more respect trumps the desire for equal possibilities.

Moving out for greater security was most commonly reported in Sindh, followed by Balochistan and AJK.

Gender equality was the most often mentioned reason for wanting to leave the nation in KP. GB has a significant number of ‘other’ reasons, which are mostly related to gaining a better/higher education.