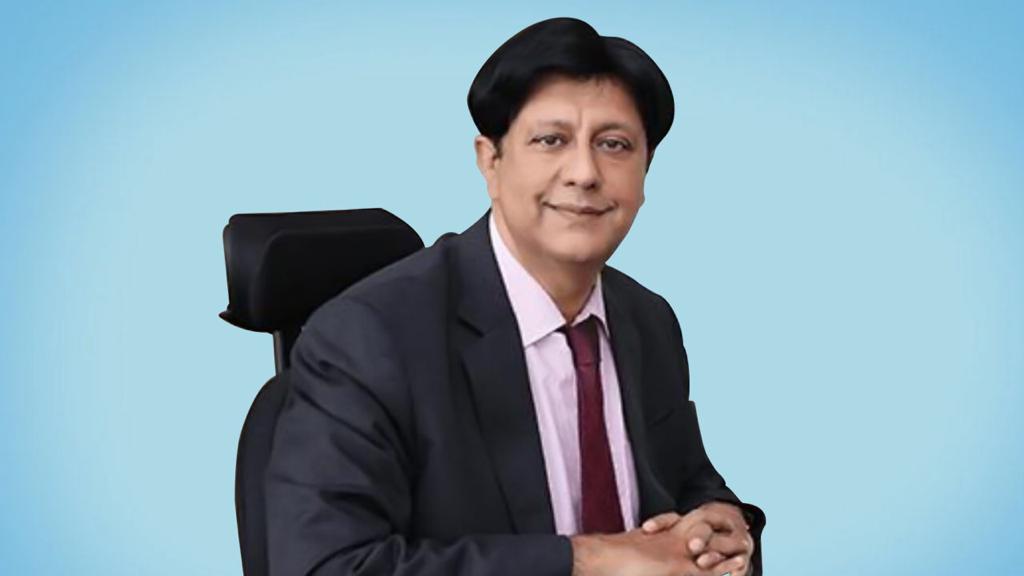 The Cabinet Division on Monday moved a summary to appoint Azfar Manzoor as Acting Chairman of the Special Technology Zones Authority (STZA).

According to sources in Cabinet Division, the summary has been sent to the federal government and after approval from the federal cabinet, the notification for the appointment of Azfar Manzoor will be issued.

Earlier on January 05, 2023, the federal government appointed Azfar Manzoor, an officer of the Pakistan Administrative Service, as a member Special Technology Zones Authority under Section 3(4) of the STZA Act, 2021. Manzoor is a grade 20 officer and was posted as OSD in the establishment division.