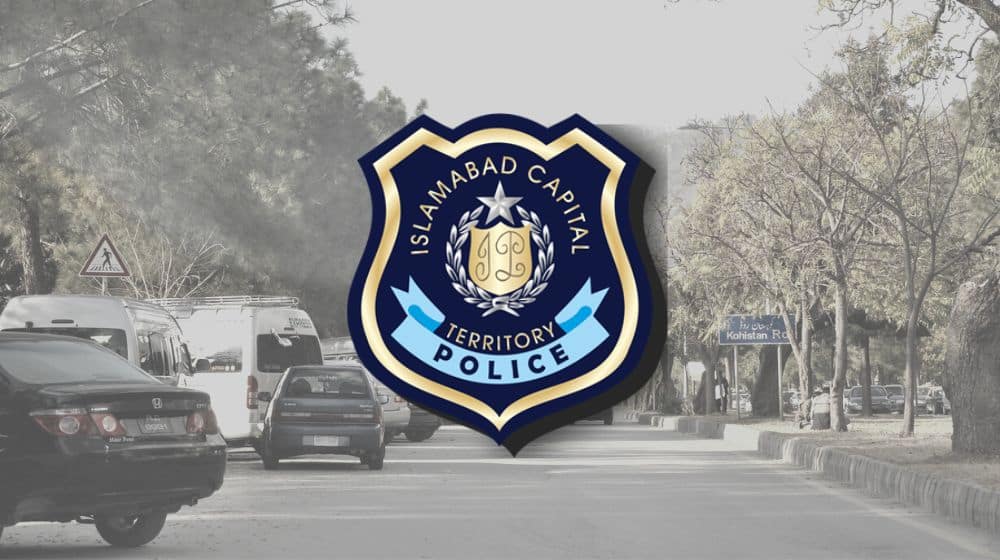 The police have decided to launch a comprehensive ‘knock at the door’ campaign to register domestic staff working in houses within Islamabad’s jurisdiction, reports revealed on Tuesday.

According to details, police would collect information on tenants and domestic staff, with a special focus on affluent regions where individuals may be residing illegally and masquerading as wealthy residents.

The teams will include both male and female police officers, as well as counter-terrorism personnel and police commandos in case of any unforeseen circumstances.

The police team will provide the homeowners with a printed questionnaire to fill out and submit with the essential paperwork, such as a copy of their national identification card, rental agreement, and other required documents.

Similar initiatives in the past, as per reports, have had little impact, with only a limited number of domestic staff getting registered.

When approached, the Inspector General of Police (IGP) Islamabad remarked that in current conditions, when the capital is facing terrorist threats, the police should devise strong counter-terrorism strategies.