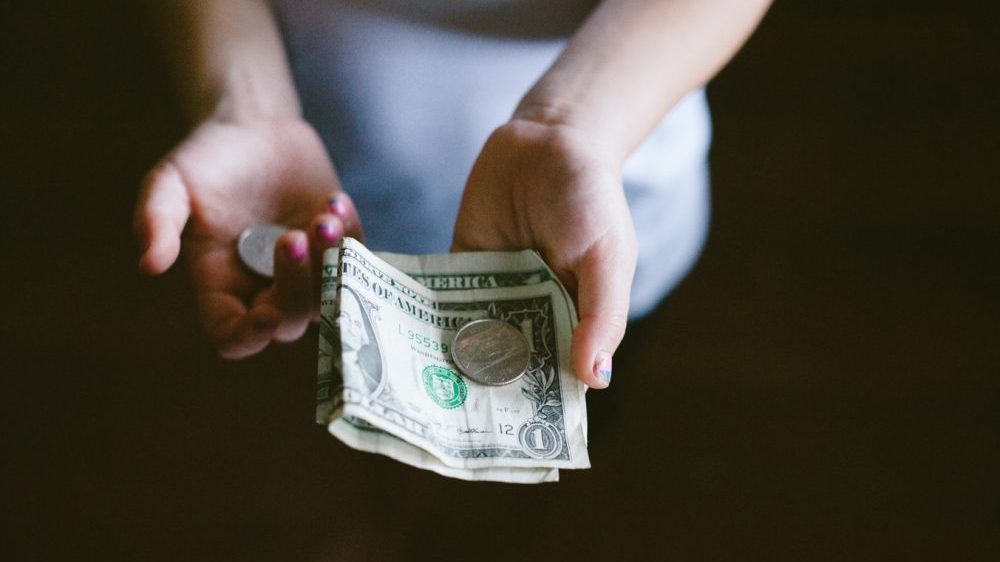 According to the Pakistan Business Council (PBC), around $2.5 billion is being withheld from Pakistan’s IT exports that have not been remitted to the country.

The council proposed export rebates for services similar to those of goods to encourage the export of documented exports to increase remittances. Here is what PBC said:

With global recession and compression of demand for goods like textiles, sharpen the focus on export of services. An incentive could be rebates similar to those for export of goods. This would encourage developers who keep their IT earnings abroad to remit via official channels. Expected additional inflow could amount to $2.5 billion per annum.

PBC also advised the government in a series of tweets to look into floater bonds to stop the outflow of Naya Pakistan Certificates (NPCs).

The country is being severely affected by the melting foreign currency reserves, which were at an all-time low. To anchor this dilemma, Pakistan’s largest private sector advocacy group recently highlighted the need for immediate liquidity and accelerated IMF programs that take into account the devastating effects of floods.

Council recognized that the IMF program was crucial in restoring confidence among friendly nations to offer assistance. However, it is not enough to satisfy debt obligations unless they have been significantly restructured or given the space to implement fundamental changes.

With exports increasing by a mere 3% during the first five months of the current fiscal year (FY23), Pakistan has been doing poorly in terms of IT exports over the last few quarters. The reported figure was $1.087 billion, up from $1.051 billion in the same period of the previous year.

This is far from the target of $5 billion, which was to be achieved by June 2023 according to the Federal Minister of Information Technology and Telecommunication Syed Aminul Haque.