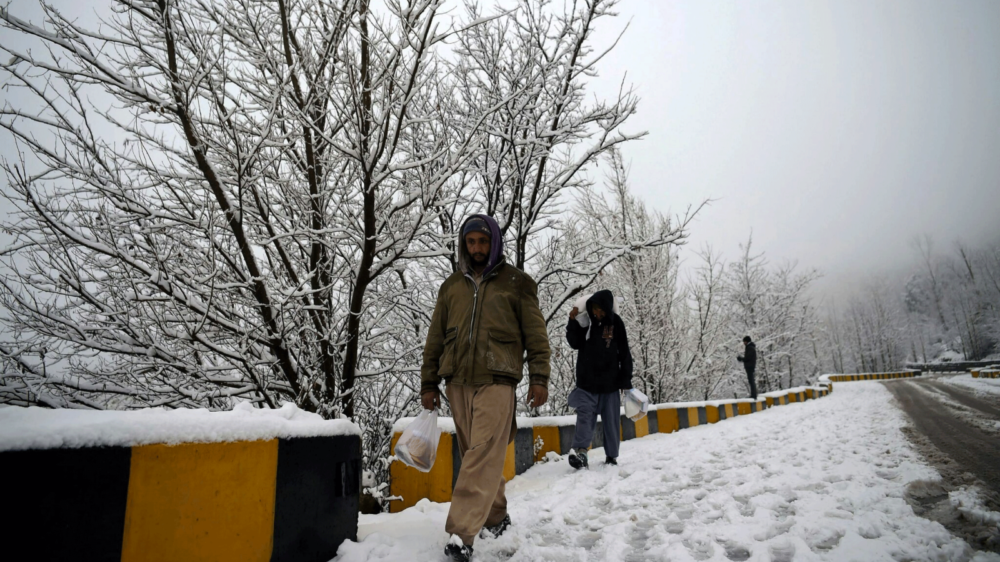 A westerly wave is likely to enter North Balochistan on 18th January, resulting in rain/snowfall in parts of Balochistan till 19th January, the Pakistan Meteorological Department (PMD) has predicted.

The PMD has warned that moderate winds with isolated heavy fall/snowfall may disrupt and cause the closure of roads in parts of North Balochistan. Tourists are advised to remain extra cautious during the spell.

Rain will be beneficial for the crops and orchards in Balochistan. Temperatures are likely to fall significantly during and after the spell.

The National Disaster Management Authority (NDMA) has warned people to be careful in the wake of the prevailing cold weather in the north of the country.