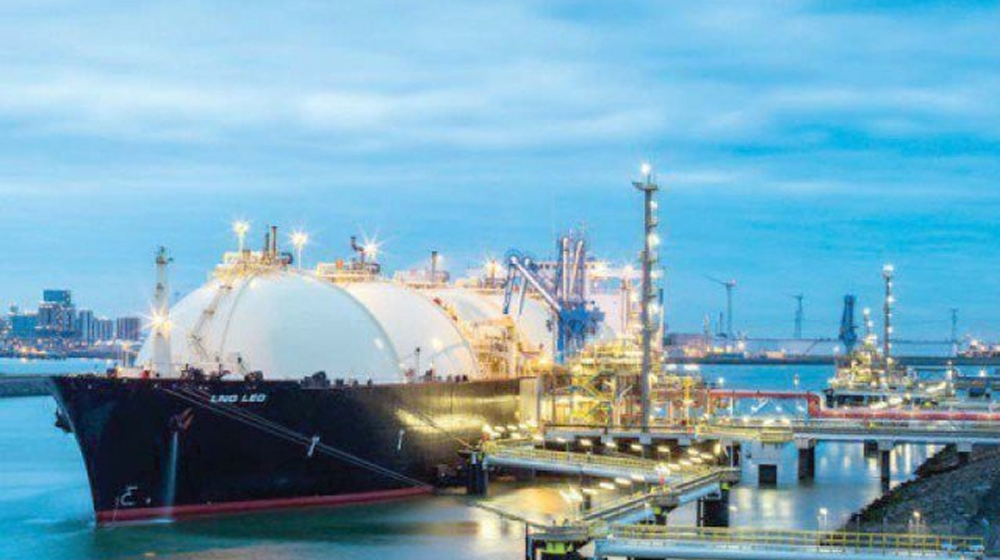 Pakistan’s energy crisis is expected to ease as the government is once again looking to secure the supply of liquefied natural gas (LNG) as international prices start to cool down.

Bloomberg reporter Stephen Stapczynski said in a tweet that Pakistan is considering purchasing LNG shipments again, the latest sign that its energy crisis is easing. “The nation may release a tender to procure LNG after a drop in prices,” he added.

Pakistan is considering to purchase LNG shipments again, the latest sign that the energy crisis is easing
🇵🇰⚠️

🚢 The nation may release a tender to procure LNG after a drop in prices
↩️ Pakistan halted LNG spot purchases last year due to sky-high priceshttps://t.co/ti7uFtPTm8 pic.twitter.com/EYdiGt3PTa

According to traders, there will be LNG supply available soon as the country expects some affordable spot cargoes on the market, where merchants are easing off expectations of exorbitant rates for their gas. It may be an issue that LNG suppliers are hesitant to sell fuel to Pakistan over fears that it won’t be able to make future payments, given its spiraling external debt crisis and fast-depleting forex reserves.

Pakistan has experienced prevalent energy blackouts since last year as a result of futile attempts to purchase gas on the expensive spot market. Following an initial period of a severe gas shortage in November 2022, the price of gas has begun to fall, and the price of LNG has fallen by 21.76 percent this month to $23.09 per cubic meter. Last year on the same day, LNG was available for $21.14 per cubic meter.

Developments at home are also fueling quick access to LNG shipments in the near term, and it is expected that the first line of cargo to arrive this year would be from Moscow.

The 8th meeting of the Pakistani-Russian Inter-Governmental Commission (IGC) on Trade, Economic, Scientific, and Technical Cooperation commenced yesterday. During the meeting, both sides aim to review existing areas of mutual cooperation including potential deals on importing oil and LNG in the coming months.