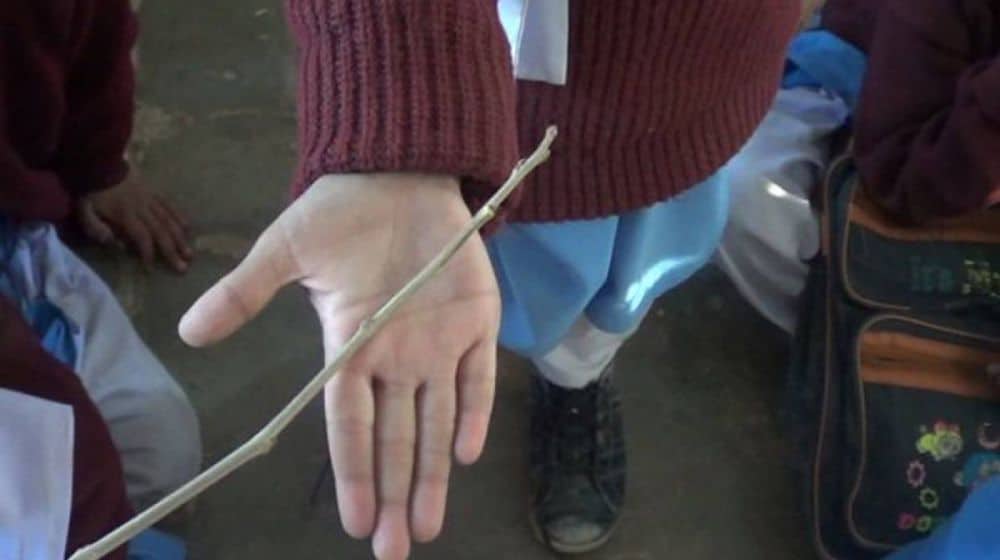 A viral video showing a teacher thrashing children at the Peshawar Model School has ignited a heated discussion in Pakistan over corporal punishment.

School authorities have declared that action would be taken against the educator, but local police have said that no action can be taken unless a complaint is submitted.

The National Commission on the Rights of the Child strongly criticized the incident and stressed the significance of having and enforcing legislation to avoid similar situations.

Rana Asif Habib, a lawyer and head of the Initiator Human Development Foundation, has spoken out about the country’s lack of appropriate legislation to combat corporal punishment.

He stressed that Sindh was the only province to pass a law against corporal punishment in 2016 and that despite signing and endorsing the United Nations Convention on the Rights of the Child in 1989, Pakistan had failed to pass legislation on the subject.

He also highlighted the significance of strong consequences for anyone who uses corporal punishment on minors in schools or madrassahs. 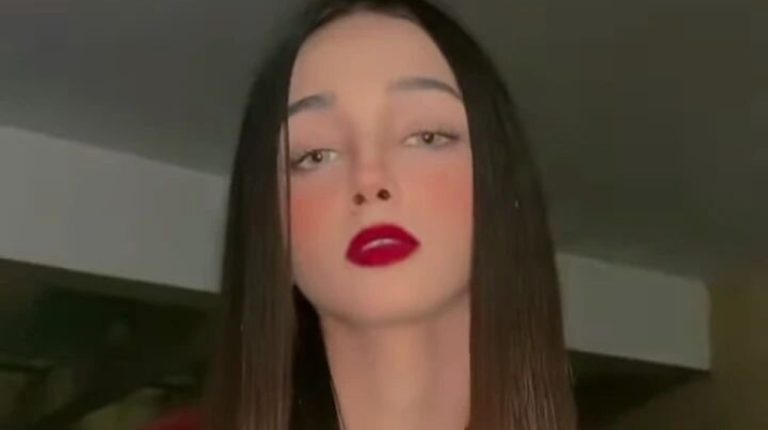 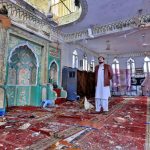 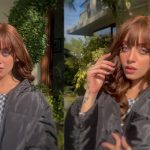 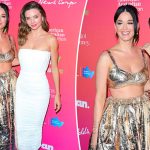 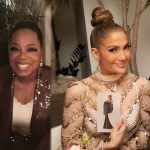 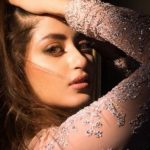 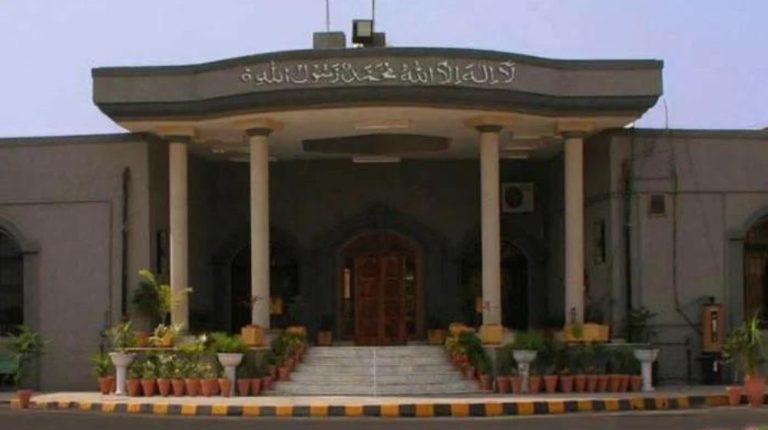 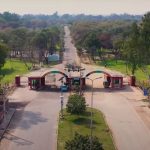 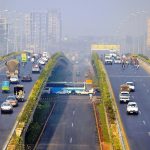 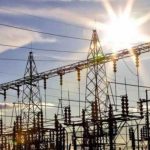