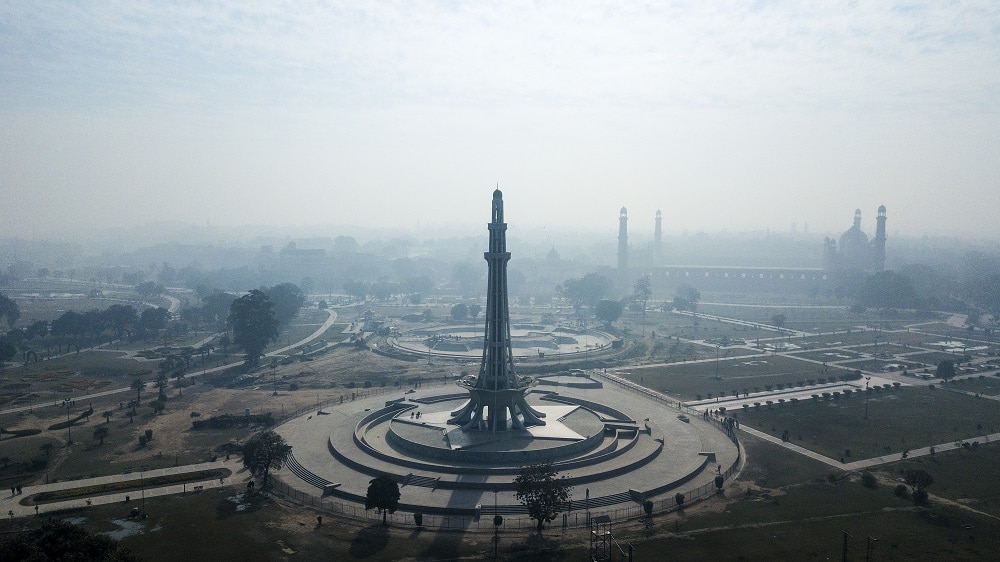 Efforts to divide Lahore into multiple districts have been put on hold as those in charge have been unable to come to an agreement due to various administrative, functional and political challenges.

The goal of these plans was to enhance the governance and provision of services in the provincial capital, which is the second-largest city in the country.

According to an official source in the Punjab government, the initial proposal was presented in 2017 and called for dividing Lahore into four districts, due to the substantial growth in population.

A committee, led by the Lahore commissioner, had reportedly reached a consensus to move forward with the plan, as the existing administrative and functional structure was becoming increasingly difficult to manage.

However, due to shifting political circumstances, the proposal was ultimately abandoned. In 2019, a new proposal was introduced to reduce the number of districts to three. In 2020, yet another proposal was suggested, which was deemed to be more practical.

The new proposal for dividing Lahore into districts was deemed viable in a meeting on December 3, 2020. The plan called for the separation of the Lahore district into two new districts: City and Saddar. Five new tehsils were to be created in these two districts, named Ferozewala, Thokar Niaz Baig, Kahna, Kot Abdul Malik, and Harbanspura.

The Lahore Deputy Commissioner at the time had also requested for the preparation of a PC-2, which would carry out an impact assessment study for geographic and social/cultural cohesion.

Consultancy services were to be hired under the Public Procurement Regulatory Authority (PPRA) Rules to complete this study and to ensure that the historical character of the city is preserved during the division.

ALSO READ
SBP Will Not Require Pre-Approval For Imports

The City tehsil would encompass the qanoongois of Lahore Khas, Shahdara, Naulakha, Sandah, and others listed in the master plan, including the Ravi Urban Development Authority (RUDA) and revenue derivatives of Sharaqpur tehsil.

The Raiwind tehsil would be planned to include the qanoongois of Raiwind, Paji, Manga and five mauzas from Kasur district.

The areas proposed to be added to the Ferozewala tehsil were suggested to be taken from the GT Road to the eastern side, including Kala Khatai Road till Shalimar tehsil along with four Ruda revenue derivatives of Muridke tehsil. The Kot Abdul Malik tehsil was supposed to have areas from the GT Road to the west side, including Lahore-Sheikhupura road and Lahore-Jaranwala road up to Sharaqpur tehsil.

The official said a lot of work was done on the proposal of 2020 but later, it slowed down due to a lack of political will and other administrative and functional issues. He said when Parvez Elahi became the Chief Minister, he also ordered the authorities to revive the proposal with a direction to divide Lahore into three districts (the proposal of 2019).

He directed the authorities to also work on the creation of some more districts in Punjab, including Wazirabad. Finally, on October 30, in an event in the city, he announced to divide Lahore into three districts. However, there was no suggestion as to what would be the third district. That proposal has also been deferred now.