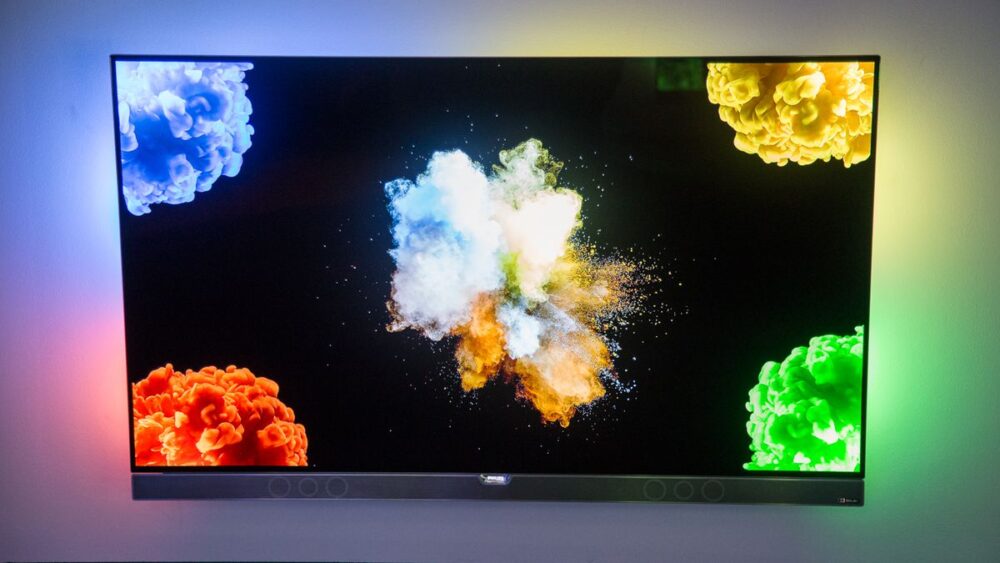 The customs classification committee of the Federal Board of Revenue (FBR) has imposed a 20 percent customs duty on the import of ‘PCB Boards for LED TVs’.

In this regard, the FBR’s customs classification committee issued an order.

According to the committee findings, the Directorate General of Post Clearance Audit (Central), Lahore forwarded a reference for the classification of ‘PCB Boards for LED TV’ under PCT Code 8529.9090 or under PCT 8534.0000 (printed circuits).

Brief facts as reported by the referring Directorate are that M/s Changhong Ruba Electric Company (Pvt) Limited, Lahore imported consignments of ‘PCB Boards for LED TV’ and cleared the same under PCT heading 8534.000.

The Directorate of Post Clearance Audit (Central), Lahore observed that printed circuit boards imported in the subject cases were fully mounted as it was evident from the examination reports and classifiable under PCT heading 8529.9090 being parts of LED TV in light of Explanatory Notes to Heading 8534 which clearly excludes fully mounted circuit boards.

The referring Directorate asserted that the importer did not object or feel aggrieved with the classification/assessment of the Collectorate.

The referring Directorate further stated that contravention was made and the case was adjudicated vide Order-In-Original No.395/2021 upholding the classification and stance of the Directorate. Being aggrieved, the importer filed Appeal No.62/LB/2022 before the learned Appellate Tribunal, Lahore Bench, and the learned Tribunal directed for referral of the matter to the Classification Centre for determination of the under-impugned goods.

The classification of goods is to be determined in light of relevant Section and Chapter Notes and Explanatory Notes to the HS Codes. The Classification Committee considered PCT heading 8534.000 (Printed circuits).

The Committee observed that the subject ‘Printed Circuit Boards’ are specifically designed for LED televisions and are reported to be mounted, in terms of Explanatory Note to PCT heading 85.34, such boards stand excluded therefrom and in the light of Note 2(b) of the Section Notes to Section XVI, such types of boards fall under PCT headings 8529.9090.

In light of the above-mentioned facts, Classification Committee is of the view that the subject goods i.e. ‘PCB Boards for LED TV’ are appropriately classifiable under PCT heading 8529.9090, in terms of Rule land 3(4) of the General Rules of Interpretation, the committee added.