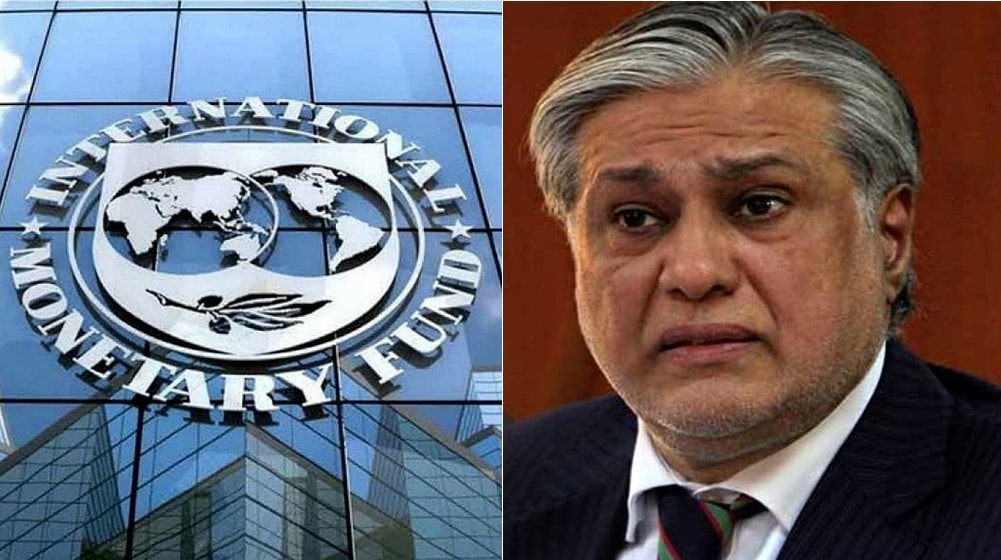 The International Monetary Fund (IMF) has turned down Pakistan’s government request for sending its team for the completion of the review.

Sources told ProPakistani that the IMF has turned down Pakistan’s request to send their team and has asked the Finance Ministry to first take all prior actions and then a visit will be scheduled.

Earlier, it was reported that Pakistan requested the IMF to send its review mission to Islamabad next week for breaking the deadlock and accomplishing the pending 9th Review under the $7 billion Extended Fund Facility (EFF).

Recently, Prime Minister Shehbaz Sharif chaired two consecutive high-powered meetings of the economic team online from Lahore and it was decided that there is no other choice but to revive the IMF program on an immediate basis.

Pakistani team is working to reach a consensus with the IMF on all conditions attached to the loan. This is due to concerns that even if Pakistan implements the IMF’s recommendations by implementing additional tax measures, increasing power and gas prices, and allowing the exchange rate to depreciate, the Fund’s staff may still consider these actions insufficient.

ProPakistani contacted the Secretary of Finance for a comment on the matter, but no response was received prior to the completion of the story.